Seyyed Ebrahim Raisi is a cleric known as a criminal for participating in the largest massacre and genocide after World War II, the massacre of 30,000 political prisoners in 1988.

In 1988, Ruhollah Khomeini, the founder of the regime, appointed Ebrahim Raisi, who was the deputy prosecutor of Tehran at the time, to the “Death Committee,” which oversaw issuing the verdicts for the extra judicial executions during the 1988 massacre.
Ebrahim Raisi was a low-ranking cleric without adequate religious credentials, which has climbed up in the regime for serving in the regime’s repressive agencies since he was 20.
On March 7, 2019, Ali Khamenei, the supreme leader of Iranian regime appointed Ebrahim Raisi as the head of the judiciary.
Before joining the judiciary, he was the Special Attorney General for clerics, caretaker of the Astan-e-Quds-e-Razavi charity foundation and a member of the Assembly of Experts. During the presidential election of 2017, Raisi was nominated as Khamenei’s favored candidate.
Ebrahim Raisi gained Khamenei’s trust and special attention after putting behind a violent history: Interrogator at the Masjed Soleyman Prosecutor’s Office, prosecutor-general of Karaj, prosecutor of Karaj, prosecutor of Hamedan, prosecutor general of Hamedan and, after the massacre of the summer 1988, prosecutor of Tehran, The head of the State Inspectorate, the First Deputy Chief of the Judiciary, the Special Prosecutor of the Clergy, the chairman of the Supervisory Council for Television and Radio (Seda va Sima), and the Attorney General.
Positions:
• Assistant Prosecutor at the Karaj Revolutionary Court in 1980
• Prosecutor at the Karaj Revolutionary Court from 1980 to 1981
• Prosecutor at the Karaj and Hamedan Revolutionary Courts for four months in 1981
• Prosecutor at the Hamedan Revolutionary Court from 1982 to 1984
• Deputy Revolutionary Prosecutor in Tehran Province from 1985 to 1988
• Prosecutor in Tehran Province from 1989 to 1994
• Trustee for the Execution of Imam Khomeini’s Order (EIKO) from 1998 until present
• Chairman of the Iran General Inspection Organisation from 1994 to 2004
• First Vice Chief Justice of Iran from 2004 to August 2014
• Attorney-General of Iran from August 2014 to March 2016
• Special Clerical Court Prosecutor from May 2012 until present
• Central Council Member in the Combatant Clergy Association in Tehran Province from 1997 until present
• Member of the Assembly of Experts from South Khorasan Province from 2007 until present
• Member of the Supreme Council for Civil Personnel Selection
• Participant in the establishment of Islamic Republic Party offices in the southern region of Khorasan Province, as appointed by Seyyed Mehdi Beheshti
• Founder of Fatemeh al-Zahra Seminary for women in Tehran (Kuy-e Nasr neighbourhood)
• First Secretary of The Staff for the Revival of Enjoining Good and Forbidding Evil
• Custodian of Astan Quds Razavi from March 2016 until 2018
• Chief Justice of the Islamic Republic of Iran from 7 March 2019 until present
• Deputy Chief of the Assembly of Experts from 12 March 2019 until present
• A member of the Death Committee, responsible for the mass execution of political prisoners in 1988

Hear Iranian People’s Call for Justice In summer of 1988, over 30,000 political prisoners were summarily executed throughout Iran, based ... 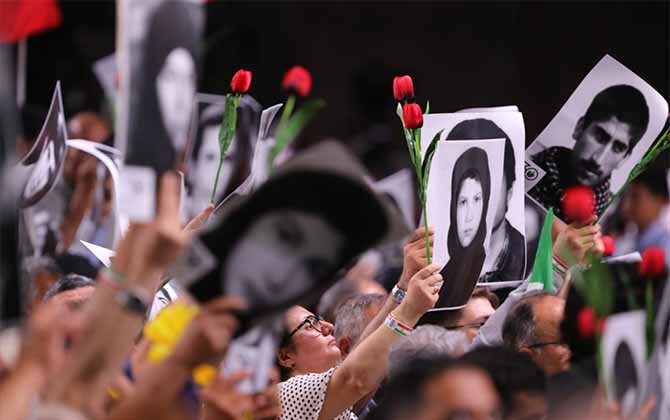 Representatives of international non-governmental organizations are speaking out against human rights abuses by Iran's regime and calling for a United ... 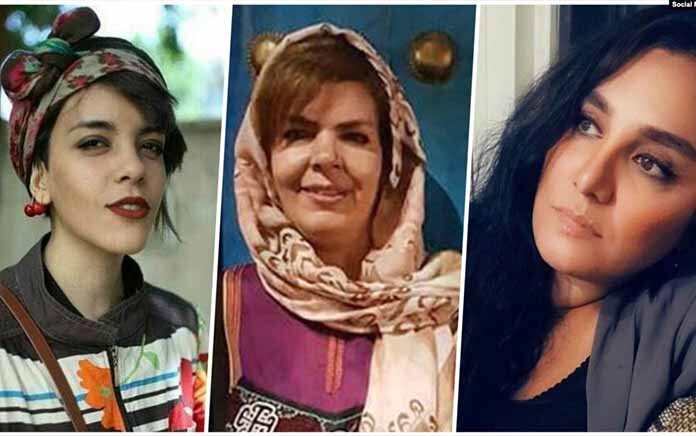 Decades-long prison sentences handed down to three women protesting the strictly enforced wearing of veils in Iran, have drawn alarm ... 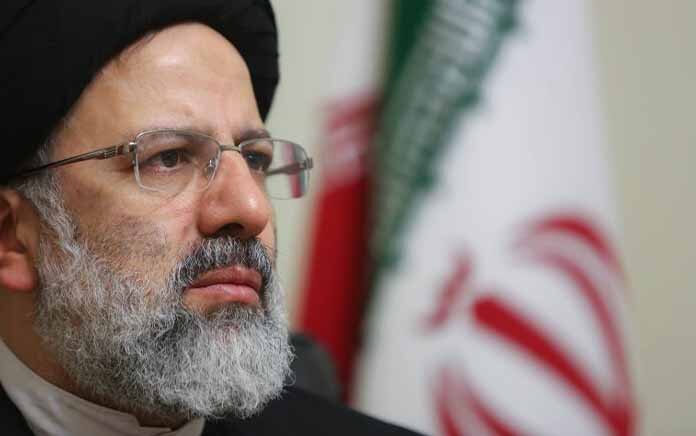 Ebrahim Raisosadati, known as Ebrahim Raisi, was born in Mashhad’s district of Noghan in 1960. After completing elementary school, he ...