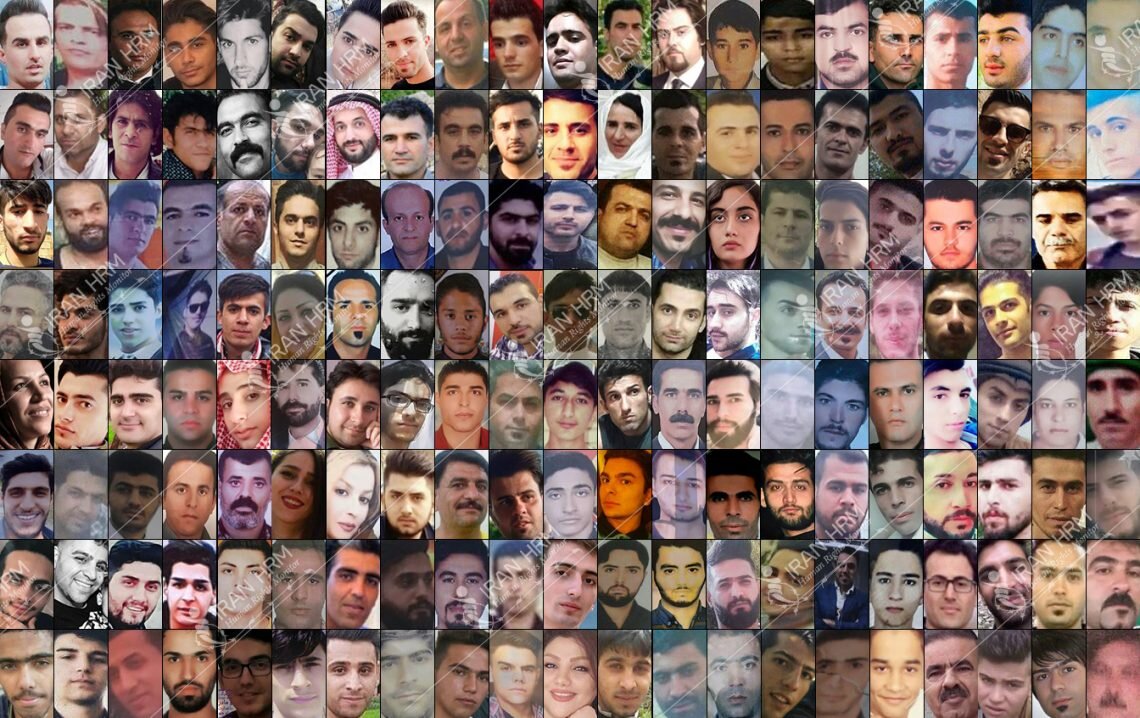 1500 Iranian protesters killed in November 2019 protests are defenseless men, women and children who stood up for freedom but were answered by bullets.

They came to the streets in at least 100 cities across Iran over a surprise increase in gasoline prices. The peaceful demonstrations quickly spread into one of the biggest challenges to Iran’s clerical regime since the 1979 Islamic Revolution.