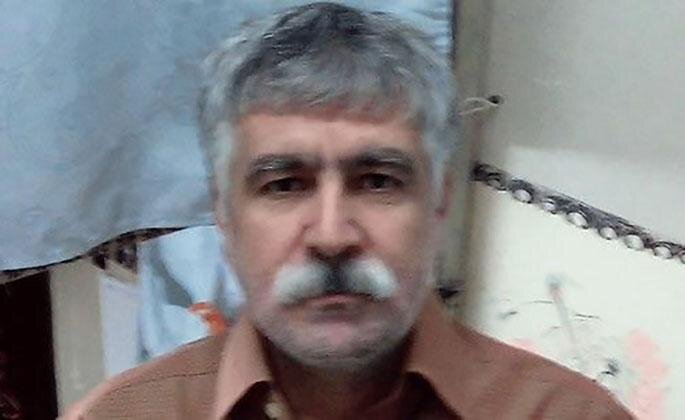 Political prisoner Mohammad Nazari, imprisoned for 23 years without furlough, is being denied medical treatment for heart failure and a lumbar disc that could amount to torture. Although diagnosed by prison doctors and despite being in severe pain, judicial authorities failed to act on his request for emergency furlough.

Nazari was sentenced to life imprisonment in 1994 for alleged “cooperation with a Kurdish opposition group,” after an unfair trial in Bukan, west of Iran, which was based on coerced confessions he said were extracted through torture and other ill-treatment.

He is currently serving a life sentence in Karaj’s Rajai Shahr Prison, west of Tehran and far from home.