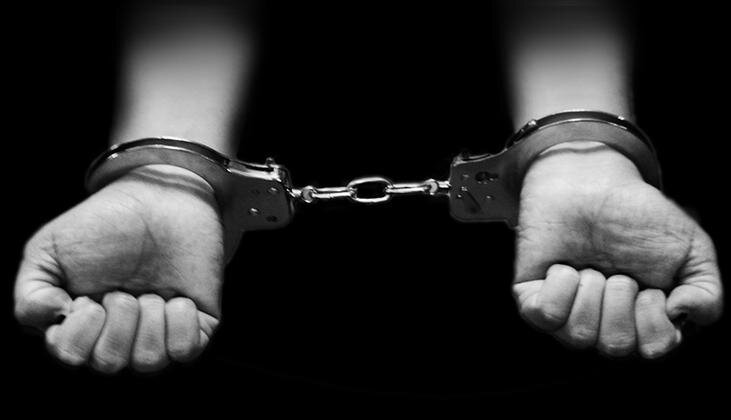 Two civil activists were reportedly arrested during a Nowruz celebration, marking the Iranian calendar new year in Sanandaj, west of Iran.
They are identified as Ramin Salehi and Jalal Khodakarami.
Security forces confiscated everything prepared for this ceremony. No information is available to this day on their whereabouts.
Many other instances of activists arrested have been reported in a month-long nationwide campaign by Iranian security forces.
Three civil activists from Ahwaz, southwest of Iran, were arrested on February 28 and transferred to an unknown location. Several youths were arrested at the same time in this city for writing protest slogans on walls, attending peaceful civil gatherings and online activities.
A civil activist by the name of Abdollah Abbasi Javan from the Azerbaijan region in northwest Iran was arrested on March 4th and jailed to serve his time in Tehran’s Evin Prison for attending a peaceful ceremony.
Five Turk activists were summoned on March 6 by the judiciary in the cities of Ahar and Tabriz, northwest of the country, for attending a ceremony marking “International Native Language Day” back in 2015.
The aforesaid are only a small number of samples in the month of March. Security authorities continue to clamp down on free speech and dissent, and Iran’s judiciary is handing down sentences against civil activists, including harsh prison sentences or punishments.
In a recent case, a Kurdish female activist by the name of Afsaneh Bayazdi was sent to solitary confinement after writing a letter to Iranian Supreme Leader Ali Khamenei about insults, brutal torture and rape in prisons. Bayazidi was interrogated and severely beaten by authorities in the Central Prison of Kerman, central Iran.

Iran: List of death row inmates, including a juvenile in Hamedan Prison