The UN’s Human Rights chief : Summary Executions in the context of discussions in Iran 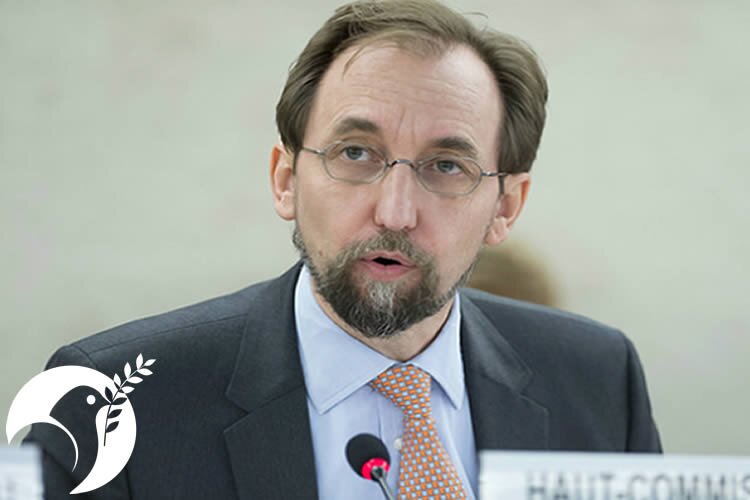 6 June 2017 – In a major address in Geneva, the United Nations human rights chief today stressed that denying access or not cooperating with UN bodies would not diminish scrutiny of a Government’s human rights record.

Addressing the 35th session of the Human Rights Council, Zeid Ra’ad Al Hussein, decried some Governments for cutting off or selectively choosing how they cooperation with his office and UN bodies.

Turning to representatives of his office, Mr. Zeid expressed very serious concern about intimidation and reprisals brought on by State officials against people who engage with the UN on human rights. He specifically mentioned smear and hate campaigns against the Special Rapportuers on Myanmar, Summary Executions in the context of discussions on the Philippines, and on Iran.

Iran: 90 Young men and women arrested in tour for “playing in water” in Ramadan