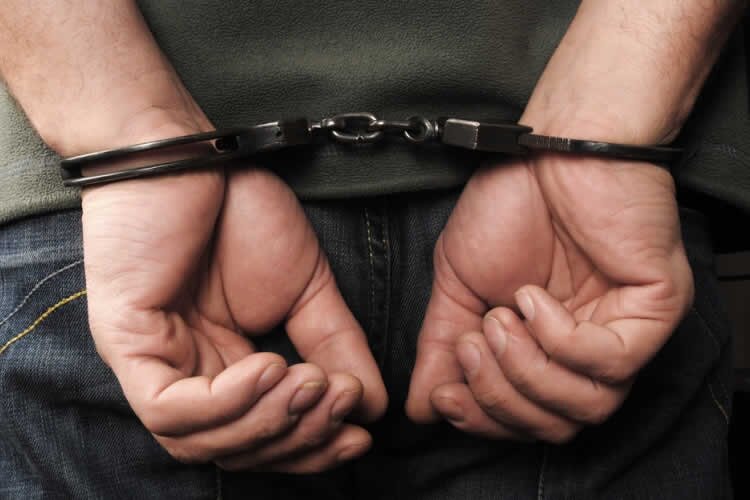 Mohammad Reza Sharifi, the Damavand Public Security Police said that three important gangs that organized night parties in one of the villages in Damavand were identified and destroyed.
“These people advertised on the internet and invited people to the villages of Mehrabad, and we were able to prevent their spread… In some cases, there were cases such as hookah smoking and somewhat unconventional games. Seventeen of these units were shut down,” he added.

Iran: 15-year-old girl arrested by Ministry of Intelligence in Abadan