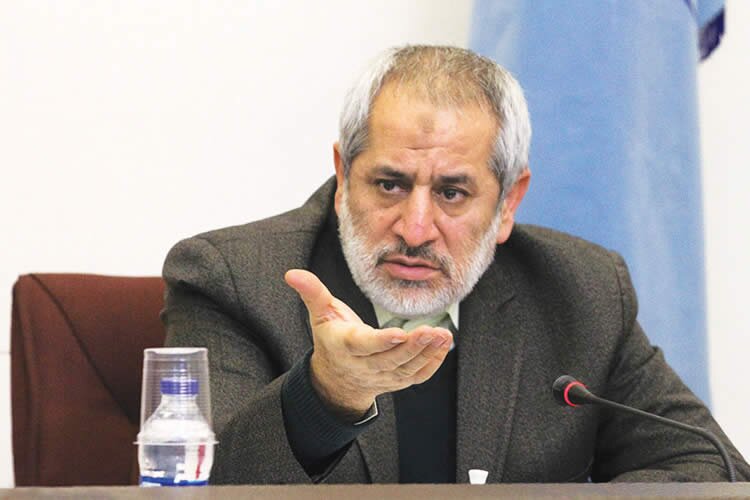 The second Tehran Prosecutor’s meeting was held with the presence of Abbas Jafari Dolatabadi, Tehran Prosecutor. At this meeting, Amir Ghotbi Deputy Prosecutor and chairman of the Social harm coordination Committee of Tehran Prosecutor’s office, regarding hairdresser’s advertisements on cyberspace, announced of identifying and warning 38 hairdressing saloons which make unauthorized advertisement in cyberspace, this action led to removal of related pages from cyberspace. At this meeting, Mrs. Abedi the representative of hairdresser’s union, regarding how the inspection of hairdresser’s saloons, stated that eight inspectors of the union along with female police officers visit thirty units each day.
In the following, Lotfi, the head of the Tehran intelligence and security police, announced the infringement activities of women’s hairdressers including the provision of unrelated services such as massage, solarium, clothing shows, health and sanitation treatments like Tattoos and Botox which has been advertised in cyberspace. He proposed issuing a “service card” by the police for salon owners and staffs.
Abbas Jafari Dolatabadi, regarding activities such as tattoo and Botox in salons, requested from the union of women’s hairdressers and the Ministry of Health to take sufficient actions against these places by closing and reporting them to police.
Tehran prosecutor regarding the reports about high prices for bride’s makeups and the phenomenon called “princess making”, in which they make up the bridesmaids. He considered these actions as the promotion of aristocratic culture and added: to facilitate marriage is part of the country’s policies and promoting such actions in society, even if it is possible for some rich people, is promoting the aristocracy’s culture, capitalism and western culture which must be rejected. Therefore, we request the cultural institutions, governmental organization and hairdressers Union to prevent any action which threatens the culture of marriage and its facilitation.
(State-run Asre Iran website, Nov. 5, 2017)