Iran hangs a man after being 20 years on death row 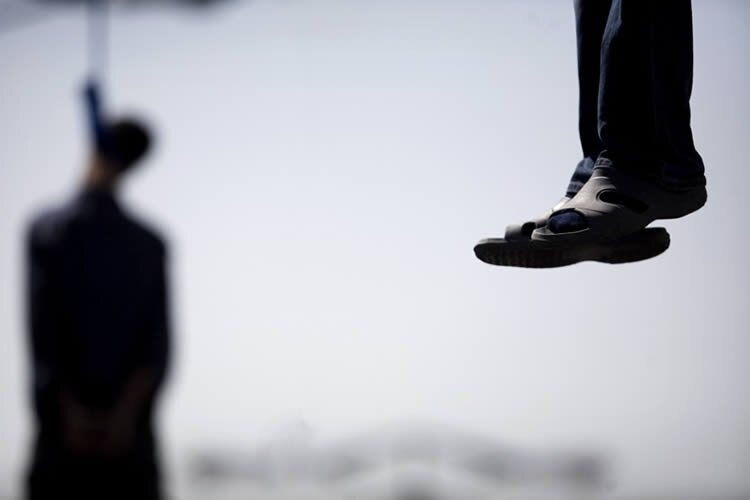 A prisoner was hanged on December 24, 2017, in Rajaii Shahr Prison of Karaj. The victim who has been identified by the state-media only as Ghadir, has been on death row singe 20 years ago. He was found guilty of murder.

According to statistics registered by Iran Human Rights Monitor, the Iranian authorities executed 543 people since the beginning of 2017.

115 of the executions during the 11 months were made public by the state media and 28 were carried out in public. 4 of those executed were under the age of 18 at the time of arrest, 10 were women and 2 were political prisoners.