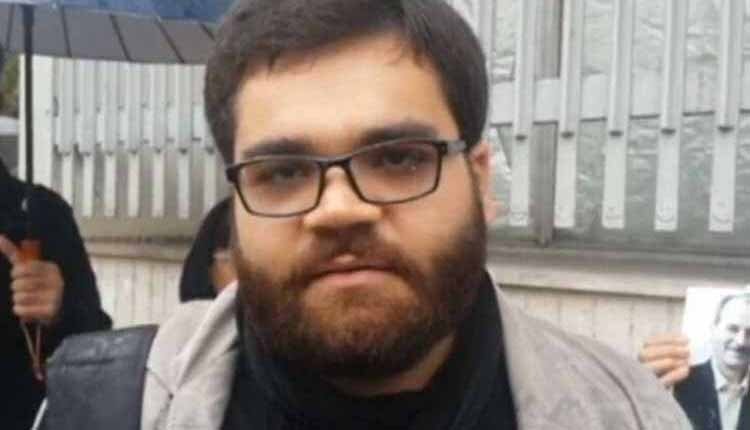 Political prisoner Alireza Varasteh, 26, who lives in Kashan was arrested on October 30, 2017 after intelligence agents raided his home. His personal belongings including his cellphone, flash disk, computer, laptop, satellite receiver and other items were confiscated by the agents.
The political prisoner was interrogated for hours with blindfolds with the presence of the prosecutor. He was subjected to intense psychological pressure during the interrogations. Alireza was also forced to sign documents. After the end of the interrogation process, he was transferred to the quarantine section of Kashan Prison where he was held for two weeks. He was then transferred to the public section after his family’s protests. Political prisoner Alireza Varasteh was arrested for communicating with the families of the victims of the 1988 massacre of political prisoners. After four months of detention, he was sentenced to 10 years of prison on various charges including being in contact with the People’s Mojahedin Organization of Iran (PMOI).

According to reports, Alireza suffers from a severe psychiatric illness and his illness has deteriorated since his detention. His medical records were referred to the Medical Commission after his family’s pursuits and the Commission confirmed that he should be released and receive medical treatment. But the Intelligence Agency has not agreed to this.

Lawyers of detained leader of mysticism group banned from trial 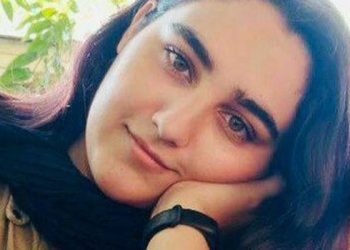 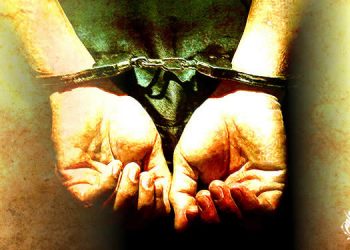