Iran: Hanging’ is a murder by the government, in all circumstances 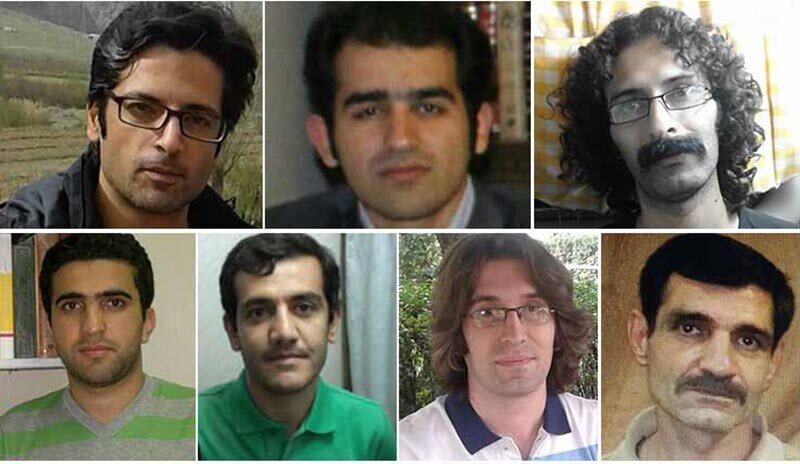 Seven political prisoners held in Rajaee Shahr prison of Karaj, call for an end to the death penalty and express concern about Ramin Hossein Panahi, who is in danger of being executed by the regime after the month of Ramadan.

Saeed Masoori, Zaniyar Moradi, Saeed Shirzad, Arash Sadeghi, Payam Shakiba, Loghman Moradi, and Majid Asadi, penned an open letter titled “hanging is a murder by the government, in all circumstances” calling on all international societies to try to abolish the capital punishment.

“Over the past decades and centuries, hanging has been the main type of execution in many societies; however, with the introduction of peace treaties and constitutional amendments over time, it has now been completely banned in more than 100 countries.

Unfortunately, this is not the case in Iran; not only has it not diminished over the past century, but has become even more prevalent, and is increasingly used to execute political prisoners; many people who were found in affiliation with the Pahlavi’s regime or the current one, were the victims of this punishment. Ramin Hosseini Panahi, is the most recent example of a political prisoner who may be hanged any day now.

We, as the political prisoners of Gohardasht (in Karaj), would like to publicly express our concerns in this regard; we consider hanging a murder by the government, in all circumstances. We strongly condemn this inhumane act and call for its eradication. We are hoping that international societies, human rights organisations, and conscientious people, will not give up their efforts and continue to fight.