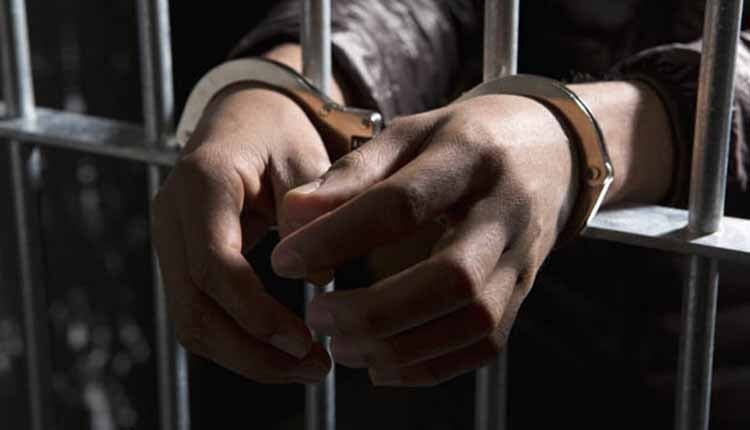 Reporters Without Borders (RSF) has condemned the “extremely harsh” sentences that a Tehran Revolution Court gave last week to six staffers of the Majzooban-i Noor (Enchanted By Light) website.

The website is the only direct source of news and information about the Sufi religious community of Gonabadi dervishes in Iran.

According to RSF, “Two members of the website’s editorial committee, Salehoddin Moradi and Reza Entessari, and the latter’s brother, Sina Entessari, a citizen-journalist who wrote for the site, were sentenced to seven years in prison.”

Another citizen-journalist who reported for the site, Mohammad Sharifi Moghadam, and another member of its editorial committee, Kasra Nouri, were given 12-year terms. Mostafa Abdi, another member of the editorial staff, received the longest sentence of 26 years in prison.

Earlier, in an open letter from Tehran’s notorious Evin prison, four of the defendants had vowed they would not attend court hearings until the way was paved for a just and open trial.

“All six were also sentenced to 74 lashes each and, on completing their jail terms, to two years of internal exile and a simultaneous two-year ban on all civil society and journalistic activity,” RSF said. “The sentences were passed in absentia because the six refused to attend any of the hearings on the grounds that they had no legal representation and the trial was unfair.”

Furthermore, according to RSF, three of Majzooban Noor’s female citizen-journalists, Sepideh Moradi, Avisha Jalaleddin and Shima Entessari, were also sentenced by another branch of Tehran’s Revolutionary Court on July 10 to five years in prison on charges of “meeting and plotting against national security.”

“Rather than judicial decisions, these sentences are examples of how the Iranian judicial authorities persecute independent providers of news and information,” said Reza Moini, the head of RSF’s Iran/Afghanistan desk.

The Iranian regime has been cracking down harder on independent news providers ever since a wave of street protests began late last December in the Shi’ite holiest city in Iran, Mashhad, and soon spread to more than 100 cities across the country.

“We call on Javaid Rehman, the UN’s new special rapporteur on the human rights situation in Iran, to take action on behalf of journalists who have been arrested arbitrarily and given unfair trials. The regime must adhere to its obligations to respect international standards,” Moini said.

RSF says the dervish citizen-journalists were tortured while being interrogated at Shapoor police station precinct and Evin’s Block 209.