Pressure on Prisoners intensifying at Rajaie Shahr and Urmia Prisons 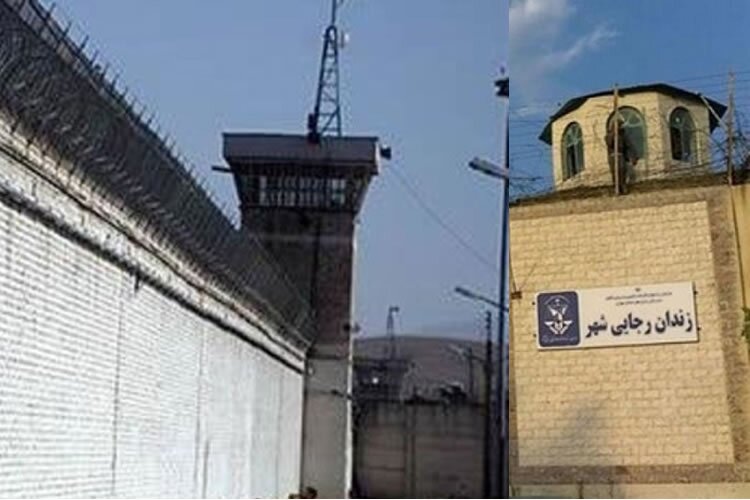 Iranian authorities have increased pressure on political prisoners in Hall 10, Ward 4 of Rajaie Shahr Prison, By destroying the medical records of prisoners and preventing them from being transferred to a hospital or even prison clinic, according to the National Council of Resistance of Iran (NCRI).
In a statement published on October 12, 2018, the Paris-based NCRI enumerated several prisoners currently denied adequate medical treatment.
“Majid Asadi, a political prisoner, is suffering from a variety of diseases, including acute digestive disease with unbearable pain. Arash Sadeqi, who is in a dire situation after long hunger strikes in protest to the deteriorating prison conditions and arbitrary arrests, was immediately returned to prison after surgery and was deprived of the minimum medical treatment. Hassan Sadeqi, another prisoner, is at risk of tearing of the eye veins and blindness because of the blows that the torturers have inflicted to his head and his eyes. Mohammad Banazadeh Amirkhizi is also in severe condition due to heart disease and old age.”
The prisoners are forced to endure inhuman conditions at the maximum-security Ward 4 where conditions have been described as suffocating. They are suffering from lack of heating devices, hot water, ventilation, low levels of nutrition and health.
Describing the harsh condition also in Urmia prison, NCRI added, “Prisoners in the central prison of Orumieh have been deprived of the minimum medical treatment, and only last month three prisoners died due to deprivation of treatment.
Hundreds of prisoners in the Ward 3 and 4 have only three hours a day for bathing. Instead of addressing the prisoners’ problems, the prison chief has pressured them to save and reduce their water and electricity consumption. The prison shop also has no possibilities to meet the needs of prisoners.”

It is worth noting that more than 700 prisoners have gone on hunger strike protesting inhuman and degrading conditions they have been forced to endure in Urmia Central Prison.
They started the mass hunger strike on Wednesday, after a prisoner committed suicide. Mohammad Ahoupa, serving 8 years of his 25-year sentence for drug-related charges, had been denied furlough to see his family.