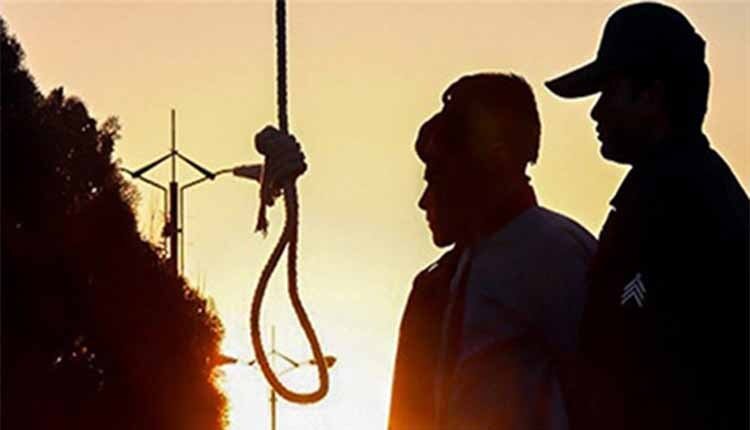 A prisoner was hanged today at Ardebil Prison, northwest Iran. Found guilty of murder, Meysam Saber, 27, has been on the death row since August 2015.
Reports indicate at least 45 inmates of Ardebil prison, most of whom under the age of 30, are presently on death row. One of them is blind and four were juveniles at the time of arrest.
In yet another case a prisoner was hanged yesterday in Zahedan Central Prison, south east Iran. 31-year old Mehdi Mirshekar was arrested six years ago and sentenced to death on charge of rape.
Iran at the moment has the highest number of executions in the world per capita. According to Amnesty International, more than half of all recorded executions in the world in 2017 took place in Iran.
More than 230 people have been executed in Iran since the beginning of the year. Only in the month of September 33 people were hanged including 9 political prisoners. This includes the execution of three Kurdish political prisoners, whom the Iranian regime executed despite their dubious sentencing process and international calls to halt the executions.