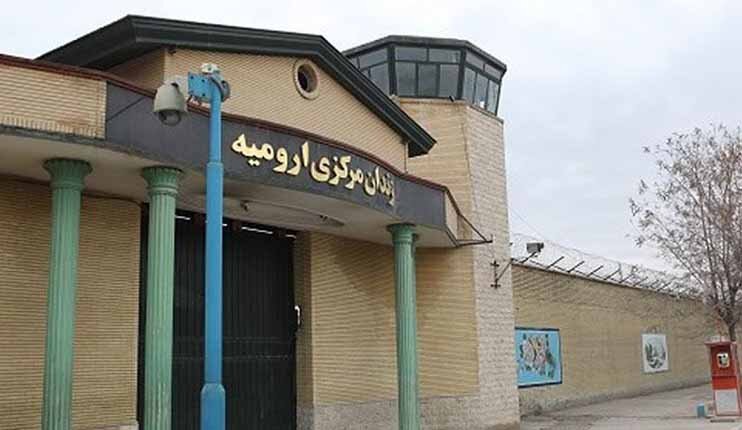 14 prisoners started a dry hunger strike in the Central Prison of Urmia on the morning of Wednesday, December 9. They are protesting the Judiciary’s failure to commute their sentences. The 14 prisoners staged a sit-in in the sentry room on Friday morning.

This summer, Gholam Hossein Esmaili, spokesman for the Iranian Judiciary had announced that the legislation on reduction of sentences was going to be enforced. In this way, he said, the number of prisoners who have to serve sentences would be reduced. He had ordered expeditious examination of all cases which could be subject of the new legislation and the prisoners be released.

It seems that prisoners with national security charges are not included among the prisoners whose sentences are eligible for reduction.

Many prisoners in Iran go on hunger strike as a last resort to achieve their demands. Many of these strikes are in protest to the Judiciary’s failure to examine their cases, violation of prisoners’ rights, or long term arrest and detention without standing trial.