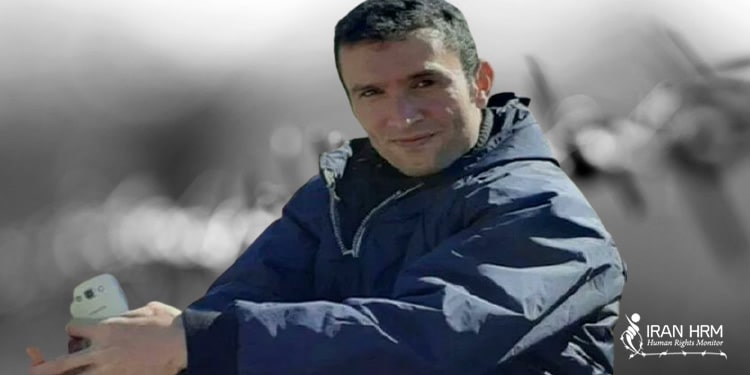 Political activist Yousef Kari was transferred to the dispensary of the Prison of Ardabil on the seventh day of his hunger strike.

Mr. Kari protested the insults and foul language used by the prison’s observer assistant prosecutor against him by going on hunger strike. Violation of the rights of political prisoners as well as his segregation and transfer to the quarantine ward are also among his demands.

On the night of January 18, he was taken to the prison’s dispensary as his blood pressure fell to 9 and his pulse was 150. He was on the third day of his dry hunger strike. He had rejected food for seven days, overall.

Another political activist in the Prison of Ardabil, Abbas Lessani, has also started a hunger strike in solidarity with Mr. Kari.  He has warned prison authorities that if they do not return Yousef Kari to the ward, he would go on dry hunger strike.

Mr. Kari informed his friends and family in December, that there were signs of the outbreak of the Coronavirus in prison. The head of the Prisons of Ardabil Province denied the accuracy of this news.

A few days after his interview, the Coronavirus plagued this prison. Consequently, a team from the city’s health department got stationed in the prison to treat the infected prisoners.