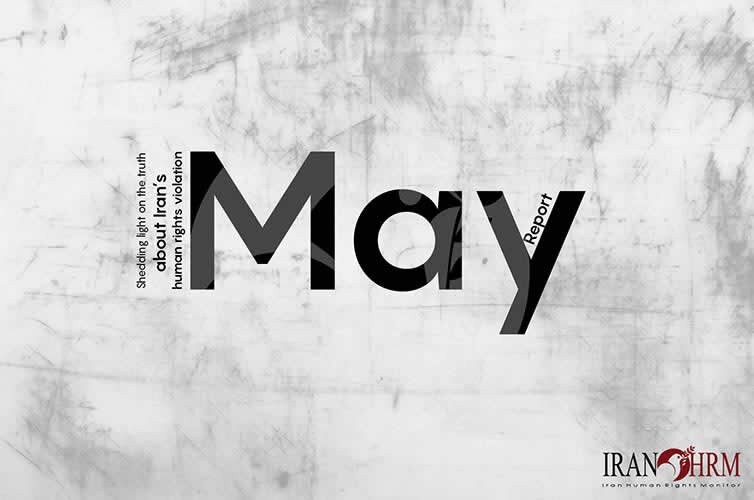 As Iran’s incumbent President Hassan Rouhani reached a second term on May 19th, Tehran has immediately relaunched its domestic crackdown machine, especially through executions and torture in prisons across the country. Ten inmates in the prison of Tabriz, Zahedan, Ardebil, Kermanshah and Isfahan, and Karaj Central Prison were hanged on May 22 and 23.
Nine of these cases were carried out on May 23 alone.
Suppression of freedom of expression has increased in the first fortnight after the election farce across the country.
The authorities have also intensified pressure and torture on prisoners. Iranian Prison Organization chef Asghar Jahangir emphasized 70% of all prisoners are under the age of 40, adding while the country’s population has increased 66% in the past 30 years, the number of prisoners have increased 333% This is around 4.5 times higher, meaning the number of prisoners has increased five-old.