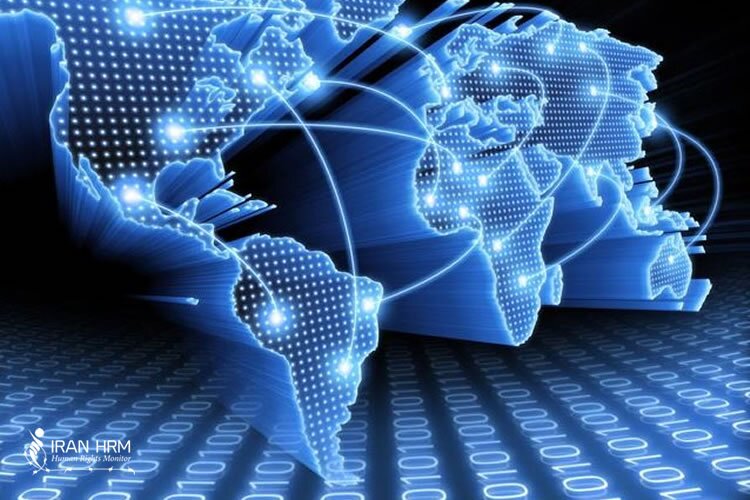 The head of the Hormozgan Cyber Police announced the identification and arrest of a person who published false material on the internet.
“According to the statements of the plaintiff, a person or persons, through a Telegram group, published false material which defamed and insulted the manager of one of Hormozgan’s (building) projects”, Ali Asghar Eftekhari said.
“It became clear that the members of the group intended to hold a large gathering and protest against the executives of the project. Due to the sensitivity of the subject, the organizer of the group identified as A.A was arrested at his hideout and transferred to the Cyber Police”. (Mehr state-run News Agency – Aug. 31, 2017)

Iran: At least 10 people arrested during a demonstration in Kurdistan