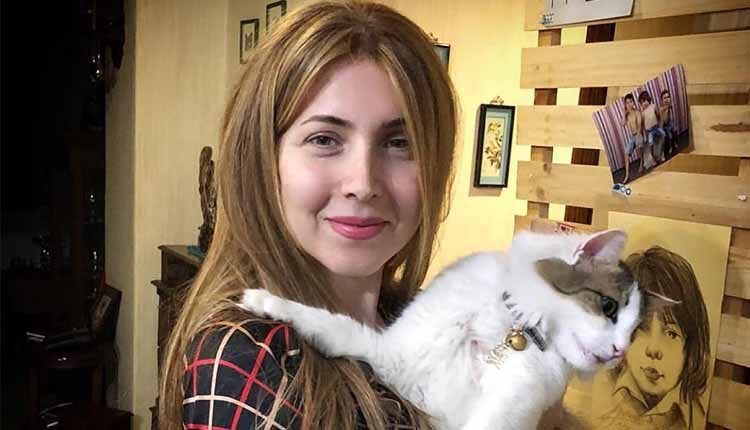 Iran’s judiciary has sentenced Shaparak Shajarizadeh to two years behind bars and 18 years of suspended imprisonment for opposing compulsory veil.
Shajarizadeh was previously arrested in late February 2018 for removing her headscarf and waving it on a stick in the north Tehran neighborhood of Gheytarieh.
She started a hunger strike when was detained for the second time in an extrajudicial measure on May 8, 2018, along with her 9-year-old son in the city of Kashan, central Iranian province of Isfahan. Her son was freed several hours later.
Iranian women immediately face violent arrest and detention if they do not comply with the compulsory veil and dress code, while those who have assailed women with acid and those who steal from people in corrupt financial enterprises are never punished and remain at large. According to Article 638 of Iran’s Islamic Penal Code: “Anyone in public places and roads who openly commits a haram (sinful) act, in addition to the punishment provided for the act, shall be sentenced to two months’ imprisonment or up to 74 lashes; and if they commit an act that is not punishable but violates public prudency, they shall only be sentenced to 10 days to two months’ imprisonment or up to 74 lashes.” According to Article 639 of the Islamic Penal Code: “The following individuals shall be sentenced to one year to 10 years’ imprisonment… A-  Anyone who establishes or directs a place of immorality or prostitution. B-  Anyone who facilitates or encourages people to commit immorality or prostitution.”

Sepideh Farhan was sentenced to six years behind bars