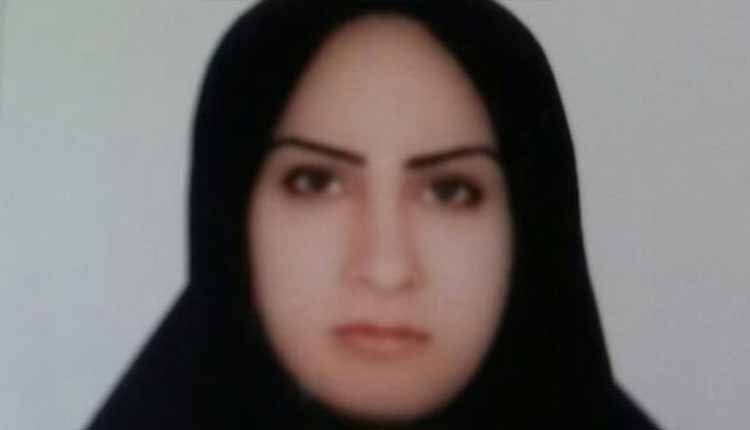 UN High Commissioner for Human Rights Michelle Bachelet on Friday condemned the execution in Iran this week of Zeinab Sekaanvand Lokran, a juvenile offender.
Despite a number of appeals from UN Special Rapporteurs and the UN Secretary-General since her conviction in October 2014, Ms. Sekaanvand was executed on October 2, 2018.
She was convicted of murdering her husband in 2012, when she was 17 years old, but her claims that she was coerced into confessing to the killing, and that she had been a victim of domestic violence, were reportedly not adequately examined during her trial.
Zeinab Sekaanvand is the 84th woman to be executed under Rouhani. She was only 24 at the time of execution. She was from a small village in Makou, in Western Azerbaijan Province. She had been forced into marriage at the age of 15. She lived two painful years, being battered everyday by her husband. Zeinab Sekaanvand was a victim of poverty and the misogynous laws of the clerical regime which allow early and forced marriage of girls.
“The sheer injustice in the case of Zeinab Sekaanvand Lokran is deeply distressing,” High Commissioner Bachelet said. “The serious question marks over her conviction appear not to have been adequately addressed before she was executed. The bottom line is that she was a juvenile at the time the offence was committed and international law clearly prohibits the execution of juvenile offenders.”
“As a State party to both the Convention on the Rights of the Child and the International Covenant on Civil and Political Rights, Iran has an obligation to abide by their provisions and to end the use of the death penalty against juvenile offenders,” Bachelet said.
She stressed that the UN Human Rights Office opposes the use of the death penalty in all circumstances, as no judiciary in any part of the world is mistake-free.
The High Commissioner noted that this year Iran has commuted many death sentences for drug offences to lesser punishments, after an amendment to its mandatory drug laws was introduced in 2017. She encouraged the Iranian authorities to take further steps towards restricting the use of the death penalty, including by halting all juvenile executions, and commuting all death sentences. 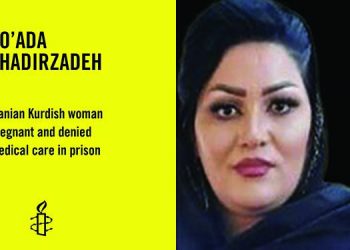 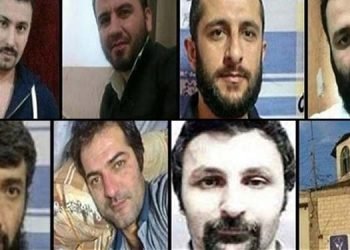