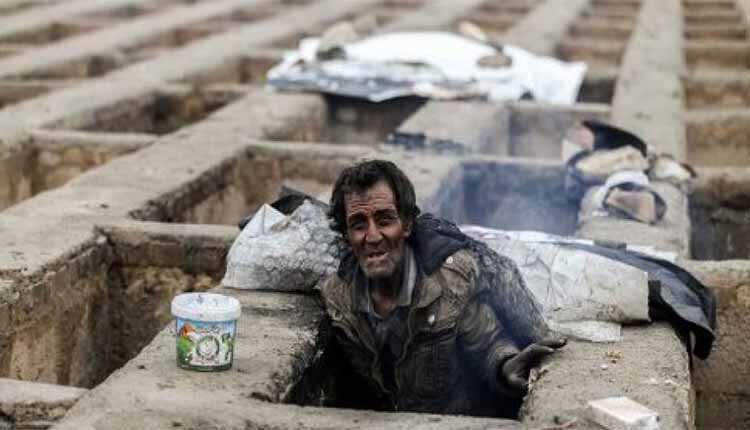 According to a recent study by the Iranian Regime’s Islamic Parliament Research Center, while accounting only for one percent of the world population, Iran has over seven percent of its minerals.

The use of terms such as “line of poverty” and “absolute poverty” have become commonplace in Iran. And state-run media always provide the most optimistic estimates.

An Iranian regime official recently admitted, “The government and its officials are faced with a 60-million strong populations that is on the verge of absolute famine. This is not a joke—it’s the bitter truth. We must take it seriously.”