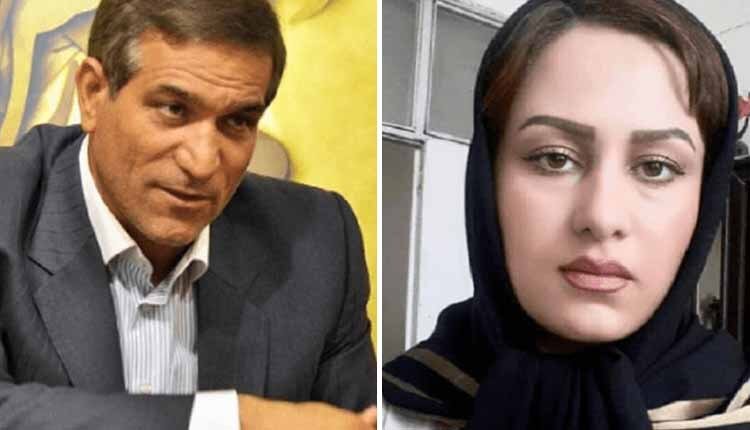 The coroner’s office was supposed to perform autopsy on the body of Navidpour to determine the reason for her death.

The lifeless body of Zahra Navidpour was discovered January 6 in her mother’s house and the prosecutor’s office in Malekan issued a statement saying it was an “apparent suicide.” But investigations are underway to determine the actual cause of death.

Those who closely follow developments related to Iran’s parliament knew about a woman with initials Z.N. who had accused Malekan’s deputy to parliament of rape.
Malekan is a town and a small region in Iran’s East Azerbaijan province.

She had released a video and audio clips accusing Salman Khodadadi that he had sexually assaulted her when she went asking for a job approximately four years ago.

The existence of this accusation immediately led to speculation on social media about the possible involvement of the lawmaker in her death, especially that she had spoken of receiving death threats a few weeks ago on TV station in the neighboring Republic of Azerbaijan.

Khodadadi, has served five four-year terms in Iran’s parliament, but he has been a controversial figure because of other sexual abuse allegations.

Khodadadi had previously told Navidpour in the parliament, “I will order to have you and your family killed overnight without anyone knowing.”

The handwritten notes, documents and complaints that Zahra Navidpour has left reveal that she had been pursuing her rights in a legal process.

She had been repeatedly threatened by Salman Khodadadi. In a letter to the judge presiding her case, she wrote that she had no security and that she needed to be protected.

Holding audio files and documents of the threats, Zahra Navidpour attended several court hearings. The judge, however, was intent on incriminating her. He accused Zahra of lying and tried to turn the case against her while attempting to close the case in any possible way.