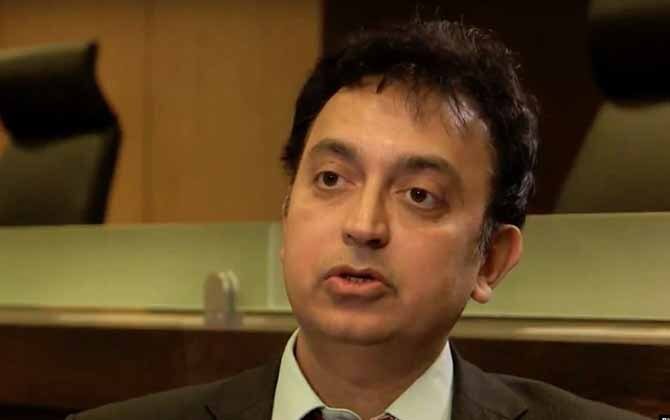 A U.N. independent human rights expert said Wednesday has found it “distressing” that Tehran continues using the death penalty, including executing minors, in a report he presented to the UN General Assembly on October 23.

Javaid Rehman said he has “credible information” there are at least 90 child offenders currently on death row in Iran.

Rehman also expressed deep concern at the overall use of the death penalty in the Islamic Republic. He said Iran’s execution rate “remains one of the highest in the world” even though the number dropped from 507 in 2017 to 253 last year. Rehman said that so far in 2019, “conservative estimates indicate that at least 173 executions have been carried out.”

An improved anti-narcotics law in 2017 was partially attributed to the drop in executions, Rehman said, stating that “there is more work to be done.”

Javaid Rehman also noted that anyone standing up for human rights, including lawyers who defend activists, “have been intimidated, harassed, arrested, and detained.”

“Between September 2018 and July 2019, at least eight prominent lawyers were arrested for defending political prisoners and human rights defenders, many of whom have received lengthy sentences,” he said.

Furthermore, he said, protesters calling for better protection of labor rights at the Haft Tappeh sugar mill have been arrested on national security-related charges, including seven individuals recently sentenced to between six and 19 years in prison, though the head of the judiciary ordered a review of the sentences.

Javaid Rehman, the U.N. special investigator on human rights in Iran said journalists reporting on the Haft Tappeh protest and other labor rights issues have also been arrested and detained.

At least 32 people have been arrested since January 2018 for protesting compulsory veiling laws, the majority of them women who in many cases have faced harsher sentences than their male counterparts, he said. He said cultural workers and artists are “reportedly being subjected to arrest and detention for their work.”

Javaid Rehman said ethnic and religious minorities are disproportionately represented in Iran’s executions on national security-related charges and among its political prisoners.