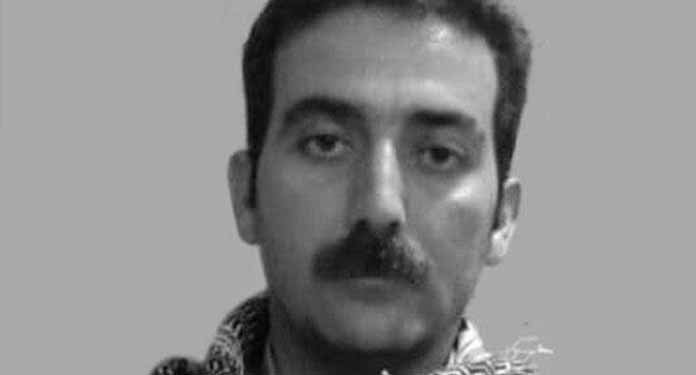 After four days of disappearance of political prisoner Hedayat Abdollahpur, the assistant Prosecutor told his wife to look for him in the cemetery.

Political prisoner Hedayat Abdollahpur, detained in the Central Prison of Urmia, has been transferred to an unknown location.

On Tuesday, May 12, when his wife followed up on his whereabouts from the warden of Urmia Prison, she was told that forces of the IRGC Intelligence had transferred him out of the prison and that she must go to the Bureau of Implementation of the Verdicts.

When the family inquires about Mr. Abdollahpur from the Revolutionary Court, the assistant Prosecutor threatens them. He told Mrs. Abdollahpur: “The Department of Intelligence will not answer you. You would better look for him in the cemetery.”

Hedayat Abdollahpur was transferred out of the political prisoners’ ward by authorities of the Central Prison of Urmia on May 9, 2020, and taken to an unknown location.

Hedayat Abdollahpur has two sons: Sirvan, 13, and Kurdistan, 6. He was arrested along with a number of other residents of Oshnavieh on June 15, 2016, and detained for three months under vicious torture in the IRGC Intelligence’s detention center.

In February 2017, he was condemned to death for collaborating with the Kurdish Democratic Party of Iran during the KDPI clashes with the IRGC in Oshnavieh.

The clerical regime’s Supreme Court upheld his death sentence in 2018 and his lawyer and family were informed of the ruling.