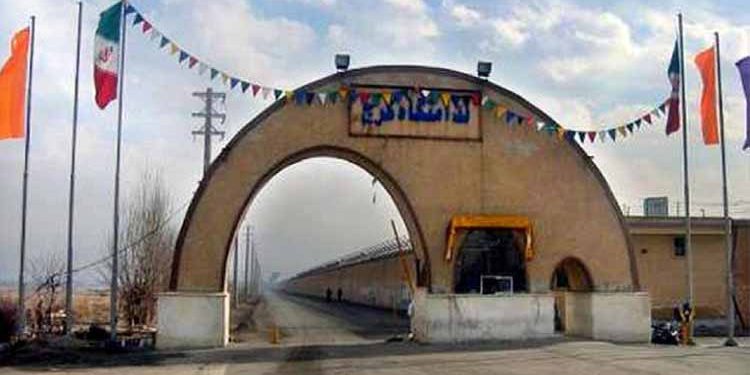 Two prisoners have died of the coronavirus in Karaj Central Prison, and at least 11 others were taken to the hospital after being infected and were not returned to prison in a health crisis that was predictable and preventable.

The high infection rates have hit the prison where is dangerously overcrowded and prisoner are unable to maintain distance while sleeping side-by-side in corridors due to lack of beds and space.

Prisoners who have long complained of unsanitary conditions and inadequate healthcare say the staff have failed to take necessary measures to curb Covid-19 transmission and ignored their medical needs and requests.
According to a source inside the prison, two prisoners identified as Mohsen Mahsouri and Mohammad Darabi died of the virus on July 5.

Trying to cover up the scope of the outbreak in the prison, prison officials said the two prisoners died of acute lung disease.

The source said: “Prison officials are trying hard to cover up the scope of the outbreak and the real number of the fatalities. Thie is while the outbreak is rapidly escalating among the prisoners. Many inmates are suffering common Covid-19 symptoms, such as fever, coughing, shortness of breath, and anorexia. Prisoners, fearing they may be abandoned in quarantine cells and left for dead, are not reporting their symptoms. Sanitary supplies in prison is very expensive and practically impossible to find.”

The source added: “Due to the high population in the prison, maintaining distance is impossible and “social distancin” is like a joke! In this prison, many prisoners do not have beds or even rooms. They spend their days in the scorching heat of the sun, and at night they sleep side by side in the corridor of the prison and even in front of the bathroomd. They can’t even take a shower to relax.”

There have been several reports on unsanitary conditions and inadequate healthcare inside Karaj Central Prison. The inmates have appealed to the international community to take urgent action to save their lives.