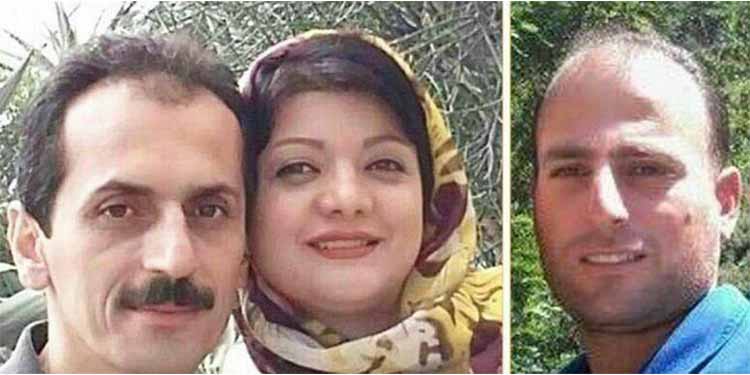 Four Christian converts were sentenced to a total of 13 years in prison. They were Ramin Hassanpour, Hadi Rahimi, Cathrine Sajjadpour, and Sakineh Behjati. All of them were from Rasht, the capital of Gilan Province.

The four Christian converts have been accused of “acting against national security”, “participating in meetings in house churches”, and “proselytizing Zionist Christianity.”

They were interrogated in February, after Intelligence Department agents raided their home. Their personal documents and belongings were confiscated and told that they would be summoned, shortly.

In April, the four Christian converts were summoned through a phone call to Branch 10 of the Revolutionary Court of Rasht. They were arraigned on their charges with bails of 500 million tomans for each. Since they did not afford to pay the bails, they were transferred to the Lakan Prison of Rasht on May 14, 2020.

Eventually, they were temporarily released on bail bonds of 200 million tomans each. Saeedeh Sajjadpour, Hadi Rahimi and Sakineh Behjati were released on May 20 and Ramin Hassanpour on May 21.

Noteworthy is the fact that Christianity is recognized as a minority religion under the Iranian regime’s Constitution. But the Iranian intelligence services are very sensitive to Muslims converting to Christianity and deal with them violently, as they are considered renegades.