1988 massacre of political prisoners in Iran, Heinous Crime Against Humanity

1988 massacre of political prisoners in Iran was carried out on the basis of a fatwa by the regime’s then-Supreme Leader Ruhollah Khomeini.

They were mostly the members of People’s Mojahedin Organization of Iran.

The victims were hanged in groups and then taken away in refrigerator trucks for secret mass burial in undisclosed mass graves. In subsequent years, a number of those sites were destroyed as part of the regime’s ongoing effort to conceal evidence of the killings. Groups like Amnesty International have warned that further construction projects are planned for mass gravesites in the near future, and that the clock is ticking for the international community to thoroughly investigate the 1988 massacre before the details become irreversibly obscured.

The United Nations recognizes the 1988 massacre victims’ cases as enforced disappearances. Enforced disappearance is a human rights violation and a crime under international law. The crime is not subject to statutes of limitations, and charges may be initiated at any time, until the person concerned is found or their fate is determined. According to international law, the Iranian regime should guarantee the families of victims their rights to knowing the truth about the fates and burial places of their loved ones and hold accountable those responsible for such crimes.

On August 9, 2016, relatives of Hossein-Ali Montazeri, Khomeini’s former heir, published a shocking audio tape in which Montazeri can be heard telling a meeting of members of the “Death Committee” 28 years ago (August 15, 1988) that they are carrying out a crime against humanity. The Montazeri tape revealed new information about the scope and breadth of the massacre of political prisoners at the time. It has sent shockwaves in Iran and in particular among the regime’s officials who had for more than two decades attempted to impose an absolute silence on the massacre.

The clip also showed that the Iranian regime’s leaders who held positions of power since the beginning of the regime’s establishment must face justice for committing one of the most horrific crimes against humanity.

In the audio tape, Hossein-Ali Montazeri, who was subsequently dismissed as the heir by Khomeini, for these very remarks, tells members of the “death commission”, Hossein-Ali Nayyeri, the regime’s sharia judge, Morteza Eshraqi, the regime’s prosecutor, Ebrahim Raeesi, deputy prosecutor, and Mostafa Pourmohammadi, representative of the Ministry of Intelligence and Security (MOIS), “The greatest crime committed during the reign of the Islamic Republic, for which history will condemn us, has been committed by you. Your (names) will in the future be etched in the annals of history as criminals.” He adds, “Executing these people while there have been no new activities (by the prisoners) means that … the entire judicial system has been at fault.”

The unique features of the 1988 massacre

Many massacres were carried out throughout the history, all of them despicable and heinous. The 1988 massacre of political prisoners in Iran, however, stands out for many reasons.

The 1988 massacre was carried out by a written order of the top leader of the mullahs’ regime.

Those who were massacred had a single crime: staying steadfast in their beliefs.

All the victims were prisoners who had been convicted by the judiciary of the same regime and many had served their prison sentences and should have been released long before the events of 1988.

In this regard, prominent British Human Rights lawyer Sir Geoffrey Robertson QC described the 1988 massacre as one of the worst crimes against humanity since World War II.

Ayatollah Hossein Ali Montazeri, who was at that time heir apparent of Khomeini and fell out with the supreme leader later on, told the death commission members: “The greatest crime committed during the Islamic Republic, for which history will condemn us, has been committed by you. Your (names) will in the future be etched in the annals of history as criminals.” 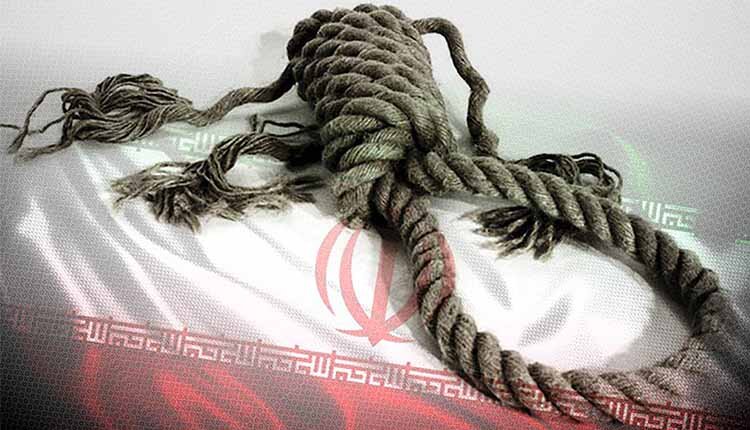 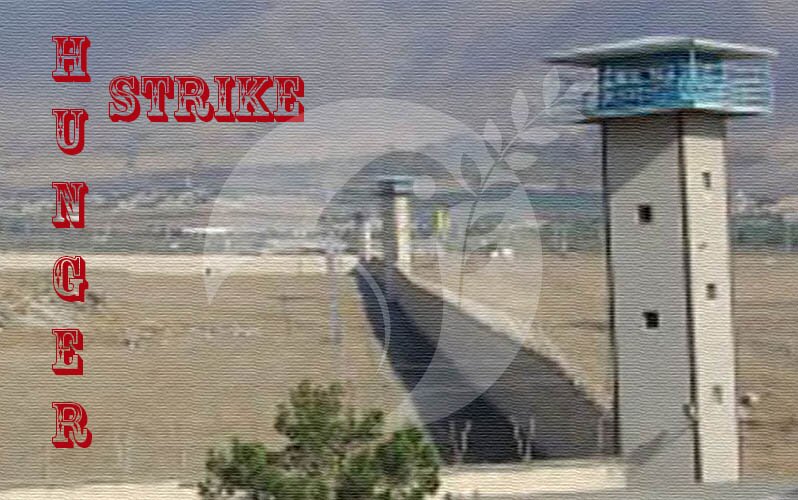 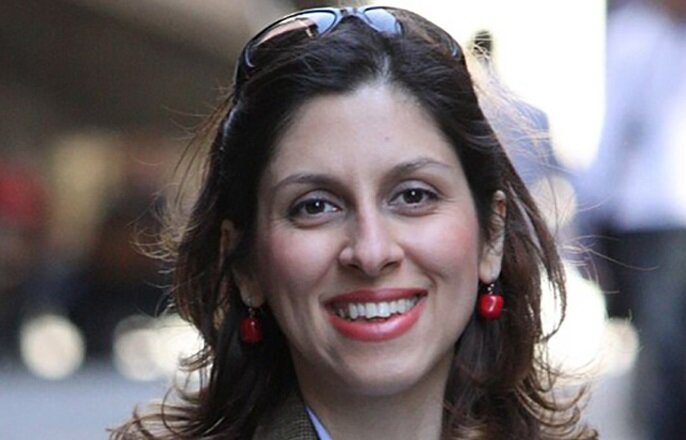