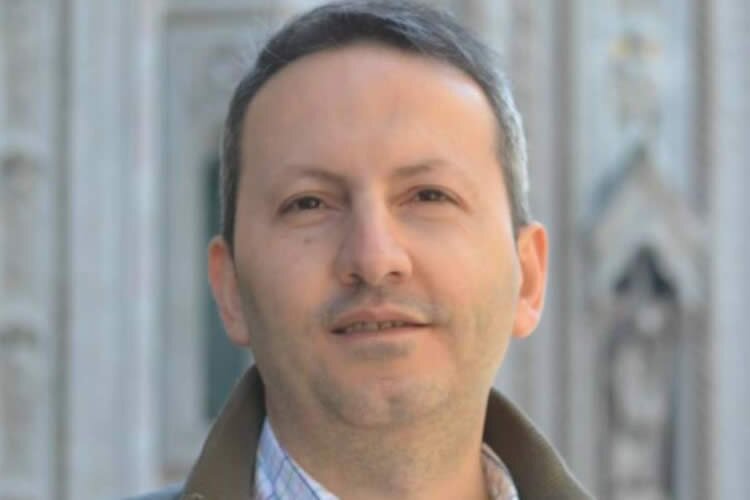 The wife of Iranian-Swedish medical doctor Ahmad Reza Jalali who has been sentenced to death in Iran for alleged espionage said her husband is going to be taken to Rajaie Shahr Prison for execution.

The scientist has been held in Evin’s solitary confinement cell in recent days and was told that he would be executed soon.

According to Amnesty International, Ahmadreza Djalali’s sentence will be carried out a week from November 24.

Jalali, a disaster medicine researcher who had been based in Sweden, was arrested in April 2016 while visiting Iran to attend a scientific conference at the invitation of Tehran University.

Iran’s judiciary accused him of collaboration with hostile foreign governments and sentenced him to death in October 2017 for “sowing corruption on earth,” an offense punishable by execution.

The imprisoned academic was forced to confess to “espionage” under torture and other ill-treatment while he was held in prolonged solitary confinement without access to a lawyer. He was threatened to death and told that his children in Sweden and his mother in Iran would be killed or harmed.

The state-run TV IRIB aired Jalali’s “confessions” on December 17 along with a voiceover presenting him as a “spy”.

In a voice recording later posted on YouTube, Jalali was heard saying that his interrogators had forced him into making several videotaped confessions.

His lawyers learned on December 9, 2018, that Jalali’s death sentence was upheld despite denying the lawyers an opportunity to file their defense submissions on his behalf.

Ahmad Reza Jalali has claimed he is being punished for refusing to spy for Iran while working in Europe.

Jalali’s death sentence has been widely condemned by rights groups including Amnesty International and by UN rights experts.

“In light of reports that Iran may have planned to enforce a death penalty against the Swedish citizen Djalali, I have today spoken with Iran’s foreign minister (Mohammad Javad) Zarif,” Swedish Foreign Minister Ann Linde said on Twitter.

“Sweden condemns the death penalty and works to ensure that the verdict against Jalali is not enforced.”

Iran Human Rights Monitor urges the Secretary-General of the United Nations, the UN High Commissioner for human rights, and the UN Human Rights Council, as well as the European Union and its member states to take immediate and effective action to prevent the execution of Dr. Ahmad Reza Jalali by religious fascism ruling Iran and to secure his release.

Violence Against Women in Iran Mandated by Law