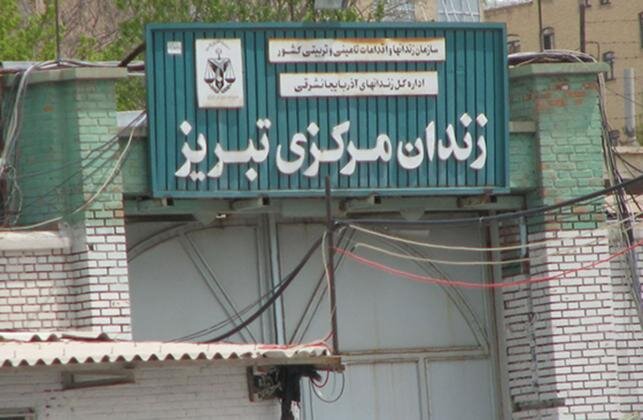 New reports from Iran indicate of harsh, painful conditions in the Central Prison of Tabriz, capital of the northwestern East Azerbaijan Province.

Contrary to the claims by Judiciary and Prisons officials, there are not clean wards in this prison. Prison authorities distribute narcotic drugs among addicted inmates through their agents from 8.30 a.m. until midnight. They include B2 tablets, LSD pills and Methadone.

Inmates use the toilets to consume, buy or sell drugs.

Because of the prevalence of drugs, frequent fights break out among inmates ending up in injury, bleeding and other dangerous scenes. Every few days, there is a fight inside the rooms. Political prisoners have been scattered as individuals in various wards where they are not physically safe.

Most of the affairs in the prison are run by prisoners. Every ward has two law enforcement agents and social worker who are stationed in the prison’s office.

Prisoners get fresh air twice a day, once in the morning and two hours in the afternoon. But the guard can cancel the fresh air sessions based on his own desire.

Given that the majority of prisoners are addicted, hygiene conditions are abysmal in this prison. Sanitary material and detergents are very scarce.

The quality of prison’s food is very bad and its amount is insufficient. Prisoners are often hungry.

Prison authorities steal from the prisoners’ food ration. They demand money from prisoners for their food stuff and for cooking oil.

Most of the inmates in the Central Prison of Tabriz are accused of sale or purchase of drugs or of robbery. They are detained for lengthy periods without standing trial.

Prisoners detained in wards 7 and 9 of the Central Prison of Tabriz staged a riot on March 26, 2020 and clashed with prison guards. They protested the authorities’ failure to grant them leave due to the outbreak of the Coronavirus despite the Judiciary’s directive to temporarily release prisoners. Another issue causing their protest was lack of quarantine for new arrivals in prison.

Prison guards fired bird shots and lobbed tear gas inside the prison. A large number of inmates were injured in these clashes.