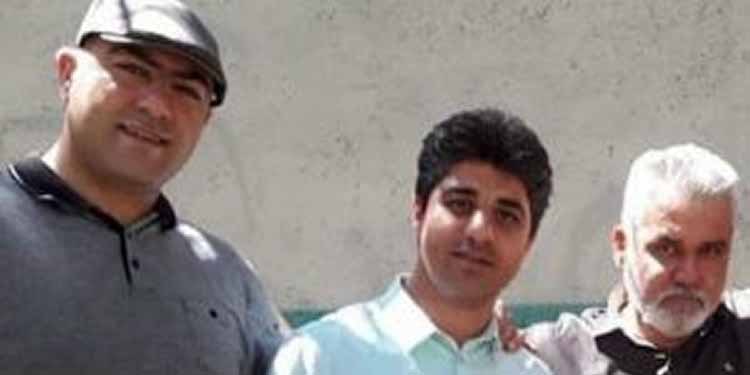 A court in Karaj near Tehran has sentenced three Christian converts to a total of nine years in prison.

The Christian converts have been identified as Milad Goudarzi, Ameen Khaki, and Alireza Nourmohammadi.

The Branch 4 of Karaj Revolutionary Court had initially charged the three Christian converts with “spreading propaganda and deviant educational activities opposing Islam” and sentenced them to five years in prison each, and a fine of 40 million tomans (about $1,412).

The sentences were later reduced to three years of prison each.

The three converts were released in November 2020 on bail for 250 million tomans but must introduce themselves to the police on a weekly basis for six months.

In November 2020, their houses were raided by security forces, and their personal belongings including their laptops, smartphones, and holy books were confiscated. Their belongings were later returned but their holy books were kept in custody.

According to Iranian law, evangelism, missionary work, and converting to Christianity can be a crime meriting a sentence of more than 10 years imprisonment. The distribution of Christian literature in Persian is currently illegal in Iran.