Man beheads his wife and displays the severed head in public 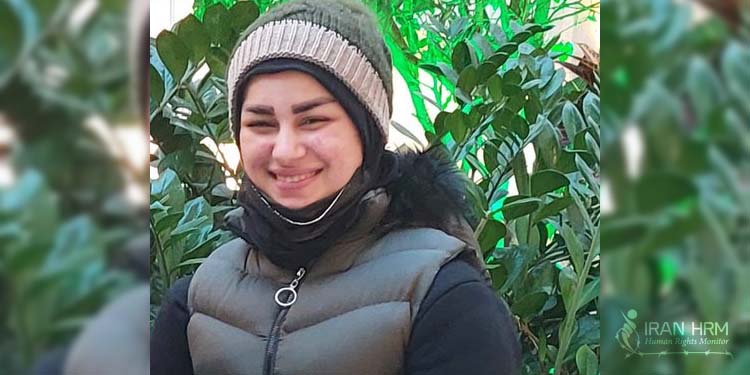 A 17 year old girl’s husband in Ahvaz, southwest Iran chopped off her head on Saturday and showcased the severed head on the streets while holding a large knife.

The girl identified as Mona Heidari, had escaped to Turkey and was recently been returned to Iran by his father.

Mona Heydari’s husband was seen in the Khashayar neighborhood of Ahvaz with her head and a knife in his hands.

The state-run ILNA news agency reported that two brothers in police custody have confessed to decapitating the wife of one of them, after a gruesome video of the victim circulated online.

The report said the two men were arrested four hours after the killing in the southwestern city of Ahvaz.

Tens of thousands of people viewed the horrifying video on social media, which showed the young man holding a knife while carrying the severed head.

Mona Heidari was 17 years old and had a 3-year-old son.

She was forced to marry her cousin, Sajjad Heydari when she was only 12 years old. Mona was constantly exposed to domestic violence. Every time she asked for a divorce, her family persuaded her to go back home and continue living with her husband for the sake of her child.

But being alone in a strange country made her decide to return. Her brother had told her that she would be safe and gave her assurances.

A few days after returning home, Sajjad and his brother tied her hands and feet and beheaded her. Sajjad’s brother wrapped Mona’s headless body in a blanket and threw it in another area. Sajjad took Mona’s head and walked down the street with a knife in his hand. He then fled.

The ILNA report cited family problems as the likely motive for the murder, but added that the issue is under investigation.

The state-run ROKNA news website which also reported the news was shut down for publishing the video clip of this horrific honor killing in Ahvaz.

The regime, run by misogynist mullahs, implicitly encourages “honor” killings and the brutal culture of taking revenge on “disobedient” women.

According to the laws of the Islamic Republic, men who kill their female family members for reasons related to their “honor” or reputation are sentenced to a maximum of 10yrs of prison. Before this, a father who had decapitated his daughter’s head was sentenced to 9yrs of prison.

Iranian protester commits suicide after being shot and lost his eye