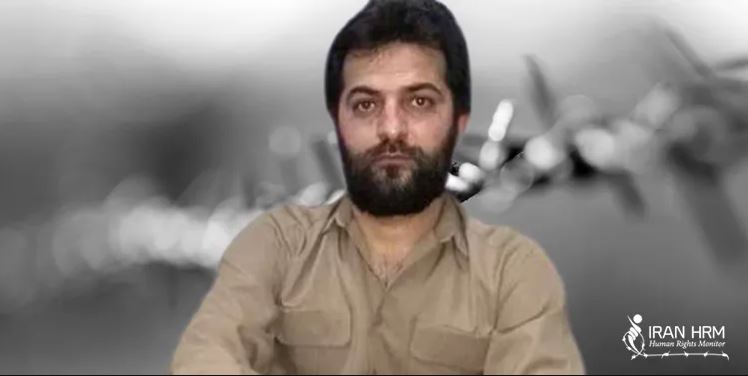 Political prisoner Qassem Abasteh, who has cancer, has recurred symptoms due to obstruction of medical treatment. The conditions of his detention in Gohardasht Prison of Karaj are harsh and stressful.

Mr. Qassem Abasteh has been in prison for 12 years. He underwent surgery for thyroid cancer four years ago. He has been deprived of his needed periodic cancer screening during the last four years. For this reason, after four years, he has faced a recurrence of thyroid cancer and is going through difficult and painful conditions in Gohardasht prison.

One of his relatives said: “In the last four years, Qassem Abasteh has not had any medical examinations or ultrasound of his throat and thyroid glands. Doctors insisted that he take these tests because of his cancer. However, the prison authorities prevented him from receiving any medical treatment.”

The source added, “In 2017, glands appeared next to Mr. Abasteh’s tonsils, making it difficult for him even to breathe. At the same time, despite the difficult conditions, prison officials prevented him from receiving medical treatment. . »

The responsibility for the recurrence of Qassem Abasteh’s cancer and its consequences lies with the officials and agents of Gohardasht Prison in Karaj, who prevented this political prisoner from receiving medical care.

Political prisoner Qassem Abasteh went on a hunger strike for a month on May 7, 2017, to protest the lack of medical attention to his physical problems.

In April 2018, medical examinations that were difficult for Mr. Abasteh finally revealed that the prisoner had thyroid cancer. His condition was so bad that he even had trouble speaking and breathing.

Following many follow-ups by his family, he underwent an operation to remove the cancerous gland. The doctor had told Qassem that although the gland had been removed, tests should be performed at certain times, including an ultrasound of the throat, to prevent cancer from coming back.

However, prison authorities have not allowed Qassem Abasteh to undergo tests and ultrasounds. He was also denied access to a doctor and a visit outside the prison.

Four years after the cancer surgery, the cancerous tumors have grown again. This situation has caused severe physical problems for this Sunni prisoner of conscience.

Seyyed Qassem Abasteh is a Sunni political prisoner of conscience, born in 1979 in Mahabad, Iranian Kurdistan. He is married and has two children.