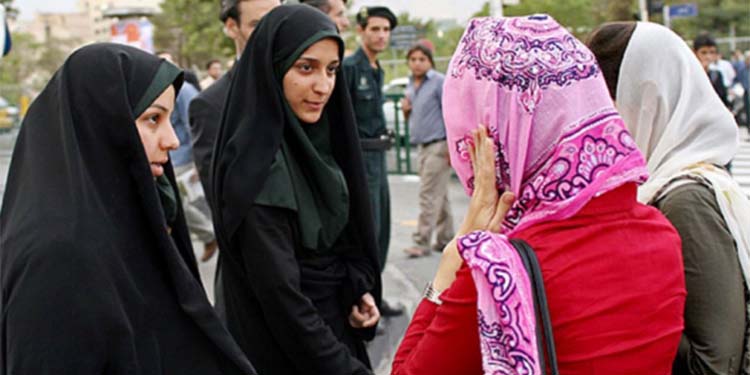 The Director General of Airports in the southwestern province of Fars said women with “improper hijab” will be denied entry into Shiraz Airport and its terminals.

During a meeting on July 25, Gholamreza Karimaghaie said that necessary arrangements have been made with the judicial authority in this regard, adding that the ban on “improperly veiled” female passengers from the airport was “in progress”.

Zahra Yaghtin, the Director General for Women and Family Affairs of the Fars Governorate also said in the meeting that “the issue of chastity and hijab at Shiraz Airport must be observed.”

“We are trying to promote and emphasize the hijab culture by setting up workshops in offices and organizations,” she added.

In recent months, the violent treatment of women in Iran has intensified under the pretext of forcing them to observe the Islamic hijab.

At the same time, opposition to the mandatory hijab has increased on social media, including the opposition of dozens of hijabed women.

Reports also indicate that Tehran’s Behesht Zahra Cemetery has removed the images of women they deem to have “improper hijab” from graves. The Director of Behesht Zahra said the process of removing tombstones with images of improperly veiled women would continue.

Tehran Cemetery removes gravestones that have pictures of women without hijabs