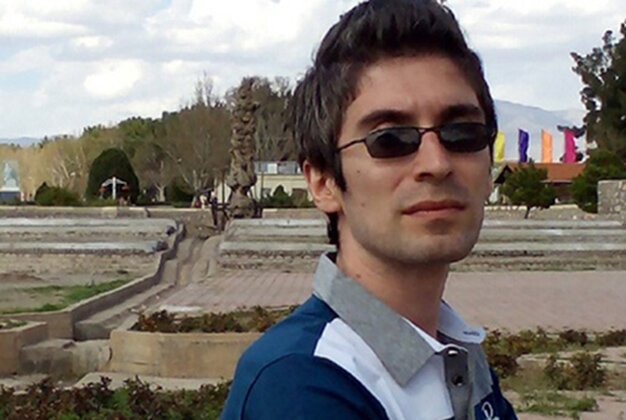 Political prisoner Arash Sadeghi has been denied transfer to a hospital despite medical recommendations and being eligible to receive a furlough.

Iran’s Revolutionary Guards members have told him, “We will not let you out of this prison alive”.

Sadeghi is imprisoned in ward 350 of Tehran’s notorious Evin Prison, is suffering from breathing difficulties, asthma and lung infection due to his ongoing hunger strike and being denied medical access. He lost also one of his kidneys.

Prison authorities have time and again placed him under pressure by interrogating him in ward 2A and then transferred him to ward 350. He has been denied phone calls or any contact with his family and friends in this ward.