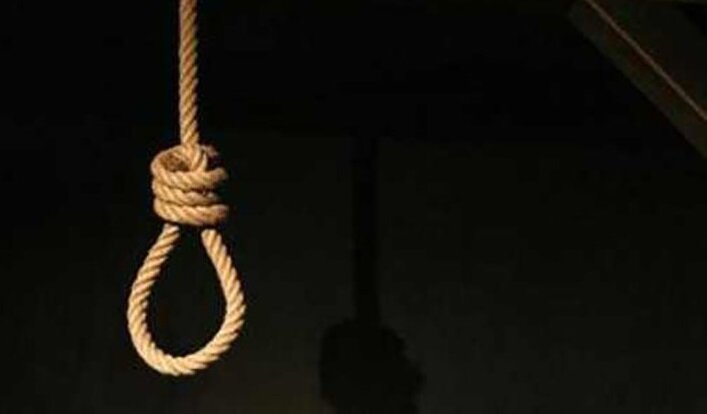 A 21-year-old inmate was hanged Thursday in Semnan Prison, east of Tehran, for allegedly trafficking 800 grams of the narcotics crystal meth, according to the state-run Rokna news agency.

Dozens have been executed during the last week of the Persian calendar year and Iranian national celebrations.

It is worth noting that Iran’s parliament has recently agreed to speed up deliberation on an amendment which if passed, would drastically decrease the number of executions for drug-related crimes.