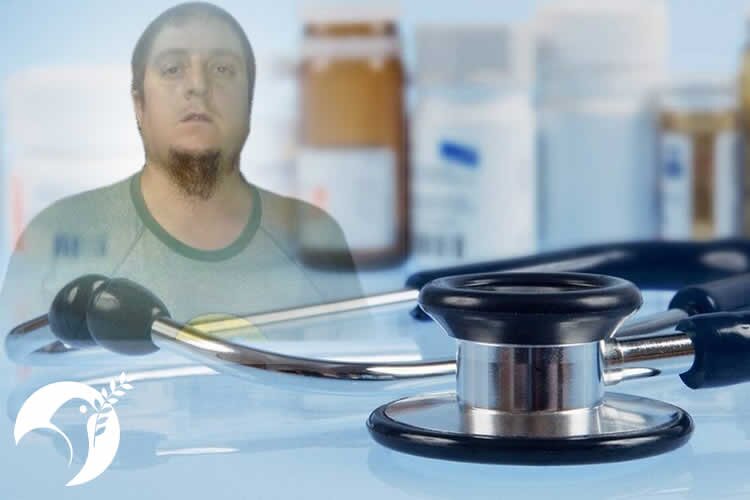 Sunni political prisoner Abdullah Shariati held in Karaj’s Rajaie Shahr Prison, has been currently denied medical attention and sick leave despite being in poor health.
He has come down with various ailments in prison including asthma, lumbar disc, cervical disc rupture, and an abnormal muscle shortening in his left hand. He is in danger of paralysis and could be left with a permanent injury, according to a source close to him.
“Abdullah Shariati, father of a 2 year old named Mohammad has an elderly mother who is left without a guardian,” the source added.
His two brothers named Abubakr and Arash were hanged on charges of “waging war to God” in the summer of 2016.
Shariati has not carried out any particular (political) activities and has only been detained because of his brothers’ activities.

Two juvenile offenders sentenced to death in Sistan and Baluchistan

Political prisoner in poor health after 17 years of prison