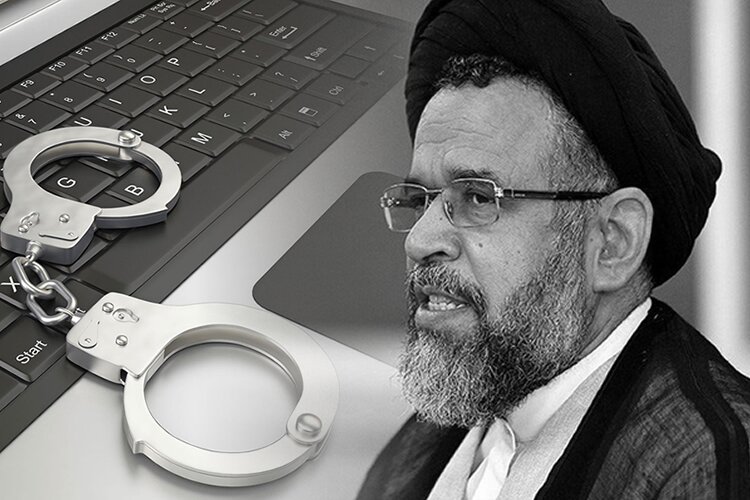 The government’s candidate for the post of Minister of Intelligence on August 16, 2017, wrote in a letter to the Majlis that the Ministry of Intelligence would deal with any kind of unlawful activities on the internet with the cooperation of related systems, according to the state-run ILNA news agency.
“Following my defense in regards to the poisonous atmosphere on the internet in the Province of Gilan, the Ministry of Intelligence will according to its duty support valid internet and will deal with any kind of unhealthy activity with the cooperation of related systems,” the letter reads in part.

Iran: A call to save lives of hunger striking political prisoners