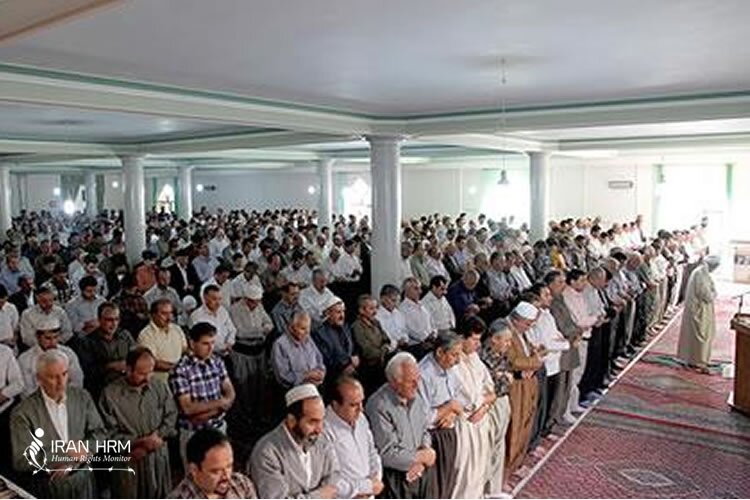 Thirteen young Sunni men were arrested by security forces and undercover agents on Friday August 11 in Ahwaz. These young men were between the ages of 20 to 27.
“They went on an outing to the Karkeh region in Shush and at noon they performed group prayers. They did their prayers like Sunnis and since it was out in the open in front of other people, security forces suddenly attacked them and started beating them with batons and then took all of them away”, an eyewitness said.
These young men have been identified as Riaz Zahiri, 21, Javad Hashemi, 27, Hossein Hayavi, 28, Hassan Delfi, Heidar Sari, Milad Afravi, 22, Yousef Khasraji, 20, Yaser Silavi, 27, Sajad Alhai, 22, Ali Bavi, 23, Shaker Sharifi, 27, Abbas Sharifi, 21 and Ahmad Heidari.