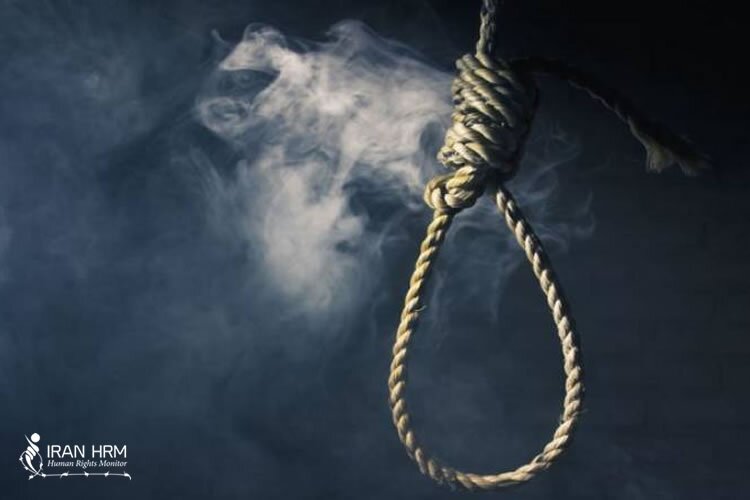 Two prisoners were hanged on Sunday, September 3, 2017, in central prison of Tabriz, northwestern Iran. The victims identified as Darush Rashidi and Kazem Shiri had been sentenced to death and 100 lashes for rape. They were flogged in prison yard before being executed.
“The death penalty for these two prisoners had been suspended several times over the past few years due to ambiguities, but was eventually issued again,” according to an informed source.
A prisoner identified as Adel Karimi, over 50-year-old, was hanged at dawn on the same day, in central prison of Ardebil, northwest Iran. He was found guilty of murder. Adel Karimi had been on death row six years in this facility.
In another development, another prisoner was executed on August 30 in Parsilon Prison of Khoram Abad in western Iran. The victim identified as Mohammad Mirzaei was found guilty of murder.
These executions have not been made public by the state media to this date.