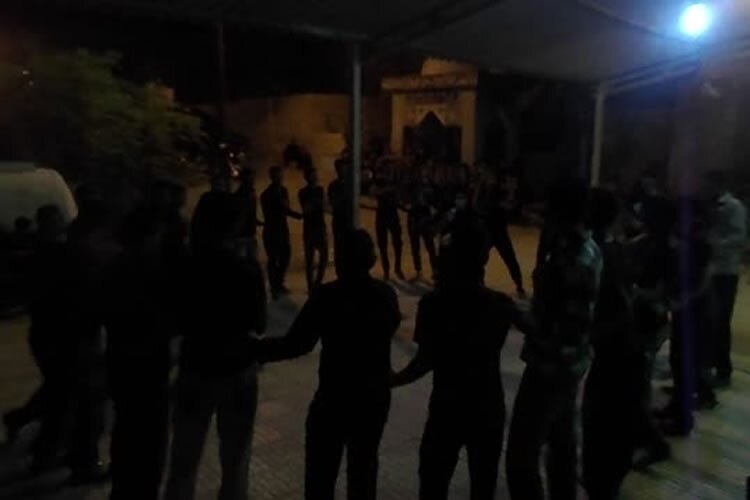 The public and revolutionary prosecutor of Sirjan, announced the arrest of 19 young men and women during a mixed gender night party on September 3, 2017, according to the state-run Rokna news agency.
“Following reports of a mixed (gender) party on Saturday night at a countryside garden, the Sirjan Information and Public Security Police were tasked with following up the issue”, Mohsen Nikvarz said.
“Seven women and 12 men were arrested. A number of other defendants, including the party hosts, managed to escape and are currently being pursued,” he added.
Sirjan is a city in Kerman Province, southern Iran.