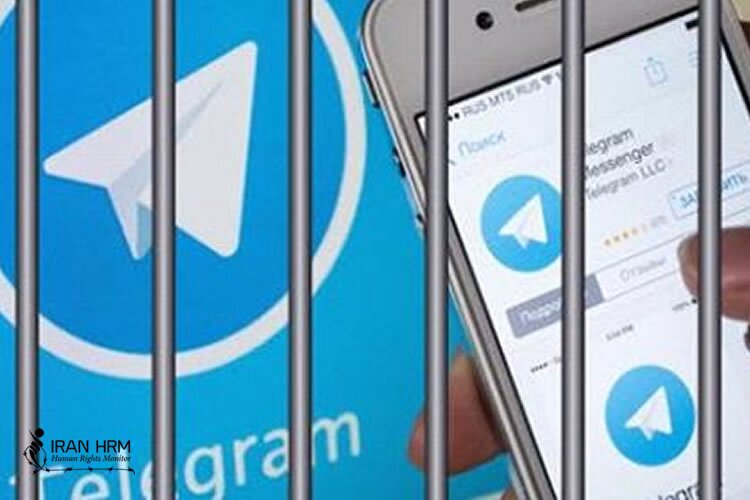 On Wednesday, September 6, four Telegram admins in Baneh were detained by the Intelligence Agency. Three of the detainees have been identified as Arman Farajpour, Shoja Hussainzadeh, and Aram Khaki The fourth person’s identity is not yet known.
Intelligence forces arrested the four men on charges of “provoking citizens to take part in a protest rally outside the Governorate.”
On Tuesday, September 5, a group of Baneh residents held a rally to protest the death of two Kurd porters killed by security forces.