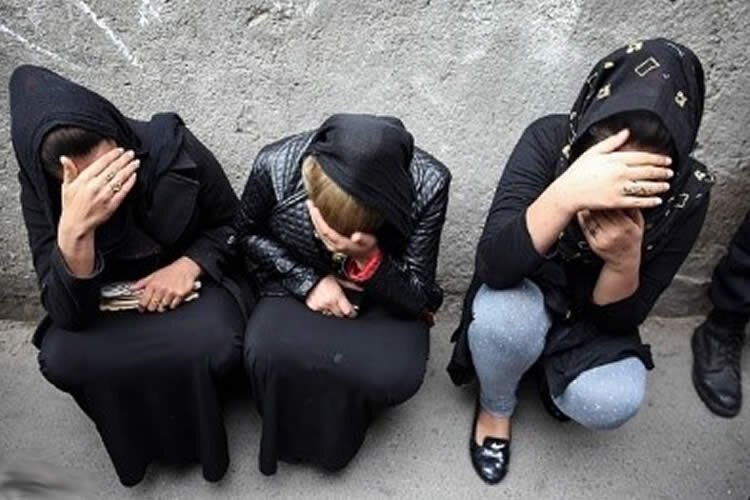 Leila Falahati, the Director General of International Affairs at the Presidential Office’s Women’s Affairs Department said that recently, Saudi Arabia and the UAE have invested in women’s issues, according to the state-run ILNA news agency on October 23, 2017.
“Aside from political issues, these countries have similarities with us and this issue has to be addressed as to why these countries have had progress on women’s issues”.
“For example, in terms of inequality and gender gaps, the UAE ranks 24th while Iran ranks 139th out of 144 countries”, she said referring to the gender inequality index.
“If we look at the underlying indicators of the gender gap, the biggest alteration is in politics which has made the rankings of Iran and the UAE so different. That is, the UAE ranks at 83 in terms of (women’s) political participation at ministerial and parliamentary levels while Iran ranks at 133rd. This helps us realize why we are faced with such a big difference in this area”, Falahati said.