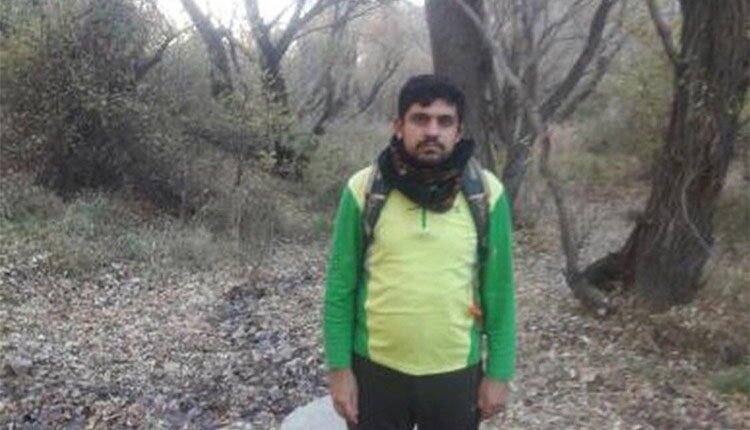 Mahiar Ahmadi, 24, a college graduate from Sanandaj, west of Iran, was arrested at his residence by intelligence agents on February 5.

In a brief telephone call, Ahmadi has informed his family of his arrest by the Intelligence Department. It is not clear why she has been arrested and detained.

Iranian regime has started to arrest of renowned human rights defenders since January 1st, 2018, as the latest episode in a long crackdown on any form of peaceful activism in the country.

The statement reads in part: “These arrests are only the latest episode in a long crackdown on any form of human rights work in Iran, intended to wipe out the rights to freedom of expression, association and peaceful assembly in the country. We urge the Iranian authorities to stop this attack on human rights defenders and allow them to work in a safe environment without fear of reprisals.”

Alireza Rahimi, member of the National Security and Foreign Policy Committee in the regim’s parliament, was cited The state-run ILNA news agency on February 2, as saying that according to Asghar Jahangir, head of the National Prisons Organization, “the total number of those detained during the incidents in January amounts to 4972 people, 94.73 per cen of whom are men and 5.27 per cent are women. 438 of them remain in detention. Another 55 persons are detained by the Ministry of Intelligence.”

Iran: Sunni inmate was beaten up in quarantine ward