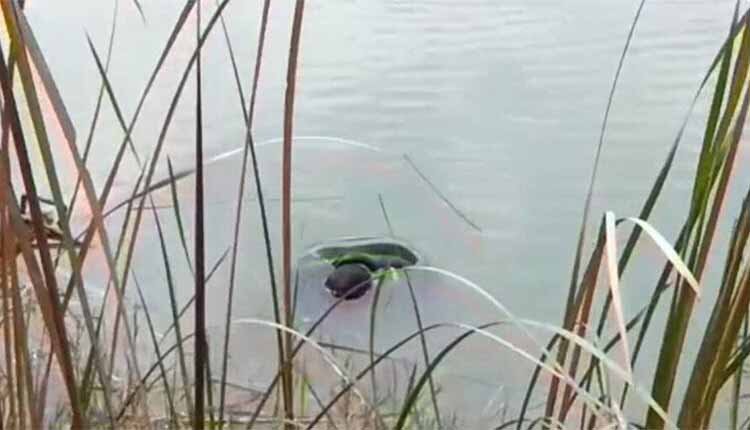 On the morning of February 27, the dead body of Ali Naghadi, a young employee of the Haft Tappeh Sugar Cane Co., was found afloat in a canal. It is said Naghadi committed suicide due to his debts as the company refused to pay his money.
The state-run ILNA news agency quoted one of his co-workers as saying: “Mr. Naghdi has had about 27 years of work experience in Haft-Tapeh Sugarcane. He had gone to the administrative office on Tuesday morning to pursue his wage and insurance claims.”
According to the seasonal worker, “Ali Naghdi entered the camp a few hours before committing suicide, told his colleagues about ineffective follow up of his claims, and said he was tired of this situation and wanted to commit suicide so that maybe the company’s officials think about the several-years claims of his co-workers.”
Another colleague of Ali Naghdi said: “We did not believe that he would put his words into action, but suddenly we encountered his corpse in the waters of agriculture canal.”
Noting that seasonal workers do not have a definite situation for several months because of delays in the payment of their wages, he pointed to the psychological stress on Ali Naghdi caused by the failure to receive wage and insurance claims to provide for his family and said: “His suicide in the Water Canal is the continuation of the events that took place in the administrative section of the Haft-Tapeh Sugarcane Complex.”
Meanwhile, the Free Union of Iranian Workers announced that the workers of Haft Tappeh Sugar Cane  gathered in protest in front of the company after hearing the news of the suicide and death of Ali Naghdi.
The organization added: “In the aftermath of the inflammatory atmosphere in the Haft-Tapeh sugar cane company, the police station started checking and controlling the documents of the passing by vehicles.”
The workers of Haft-Tapeh Sugarcane Company have faced wage and labor disadvantages and problems in recent years, and this has led to their guild protests.
The company’s failure to pay their wages has caused a number of workers to commit suicide because of economic pressures.