Iran: Video footage of a public flogging in southern city of Bushehr 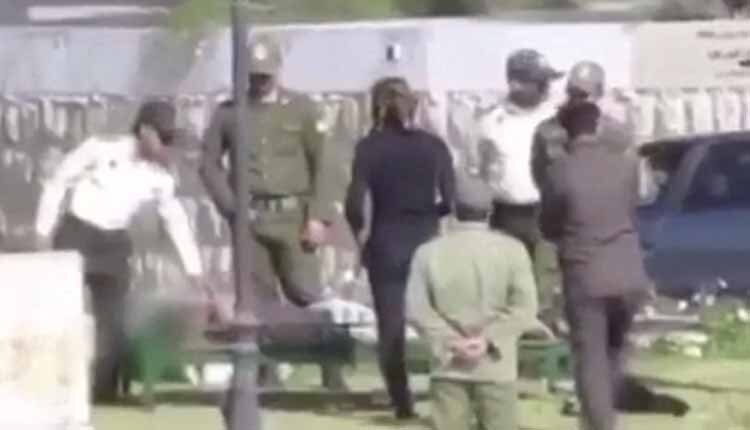 Disturbing video footage of what appears to be a public flogging in southern city of Bushehr, in which a young man lying flat face down on a sort of bedframe emerged on March 2.

According to eyewitnesses, not only the young victim, but the commuters including children were brutalized and degraded by the experience.

A bystander says: “For the first time in my life I witnessed such a scene. I’m sorry for the kids that they were going through and were scared seeing the scene. I was surprised how they take off a man’s clothes in the city square while the same officers would warn men against wearing shorts in the summer!” 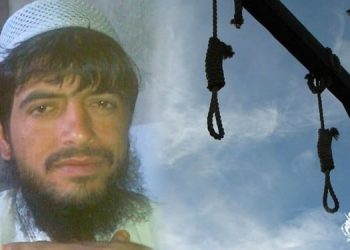 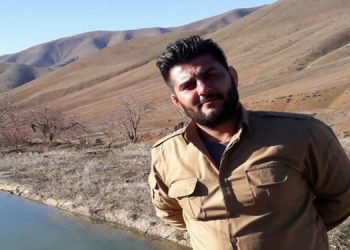