Iran: Ali Savari, another inmate killed under torture in Ahwaz 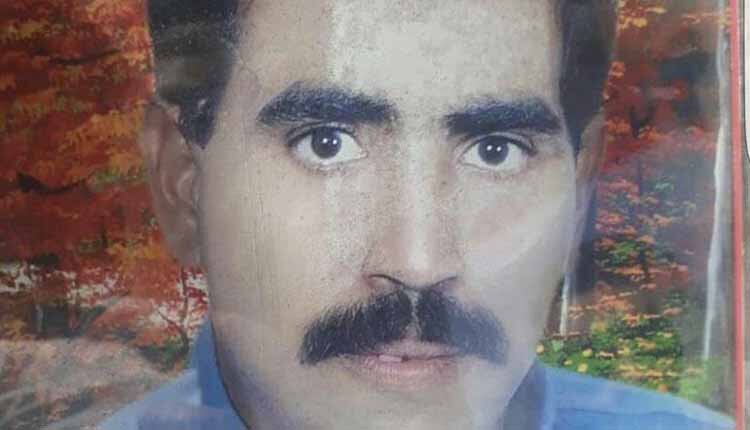 Ali Savari, 50, an inmate of Shiban Prison of Ahwaz, south west of Iran, was killed under torture, reports indicate.

Savari was held behind bars for four years. He was killed by a man known as “Hamidian.”

According to the victim’s relatives, clear signs of torture which led to his death in custody, were evident on his body.

The denial of medical care, physical abuse, either in overcrowded prisons or in solitary confinement and other forms of torture and ill-treatment exposes prisoners to risk of serious injuries and even death in the country’s jails.

At least two other prisoners have lost their lives in Iran’s prisoners due to being denied access to medical treatment.

Abdul Rauf Pahang, a 30-year-old prisoner in Saravan Prison, who was infected with TB, died on the eve of Persian new year (Nowruz) on March 14, because the prison authorities denied him medical treatment. Abdul Rauf’s cellmates had repeatedly warned the prison guards about the victim’s condition and demanded his transfer to a hospital, but did not receive any response.

In yet another case on March 11, Mohsen Ali Madadi, 50, a prisoner of the Greater Tehran penitentiary (Fashafouyeh), suffered a heart attack but the prison guards refused to send him to the hospital, leading to his death.

Earlier, Hossein Aflatouni, a 43-year-old prisoner, went blind from diabetes due to lack of treatment, and died after a while.

A March 2018 United Nations report criticizes the Iranian government for its continued crackdown on freedom of expression and restrictions on access to information, while detainees appeared to be systematically subjected to abuse, including torture and rape. Detainees in Iran appear to be systematically subjected to torture and abuse, including sexual violence, the UN report said. “Consistent reports received suggest a pattern of physical or mental pressure applied upon prisoners to coerce confessions, some of which are broadcast,” the report added.

Political prisoner in Kashan Prison under severe pressure despite illness 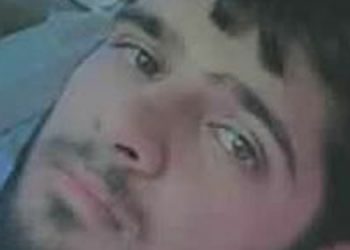 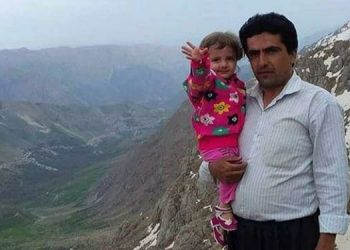 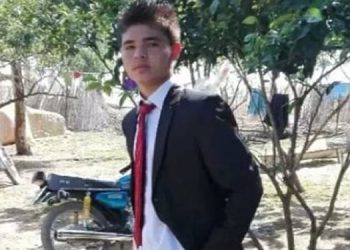