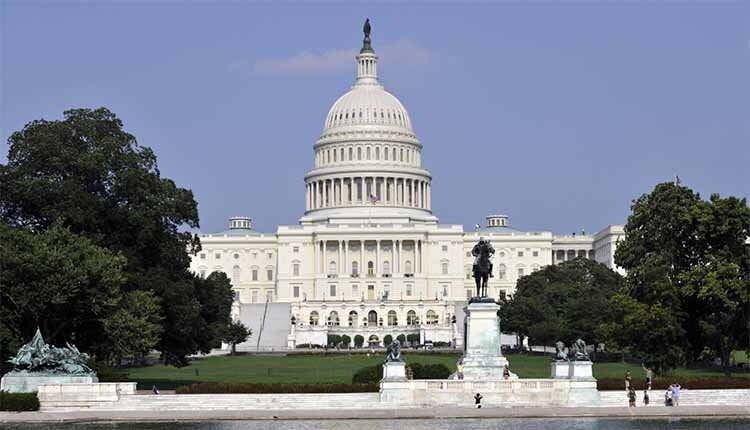 This bill, presented by Rep. Michael McCaul, Chairman of the House Committee on Homeland Security following the 2017/2018 Iran uprising, enjoys the support of 46 members from both sides of the aisle. This initiative was first adopted by the House Foreign Relations Committee on March 15th.

The initial sponsors of this bill include House Foreign Relations Committee Chairman Ed Royce, Ranking Member Elliot Engel, and Ted Deutch, Ranking Member of the Subcommittee on the Middle East and North Africa.

The binding Resolution 4744 includes an amendment placed forward by Judge Ted Poe, Chairman of the House Subcommittee on Terrorism, Nonproliferation, and Trade regarding the 1988 massacre of political prisoners in Iran.

This marks the first binding resolution in the U.S. Congress discussing the 1988 massacre and the necessity to carry out an international probe into this very dire subject.

Senior representatives from both parties welcomed this resolution and consider the need to hold Iran accountable for its grave crimes against the Iranian people.

“Without consequences, Iran’s human rights abuses will only continue,” said U.S. Representative Will Hurd, who spent almost a decade as an undercover officer in the CIA. “The Iranian government has demonstrated the persistent harassment, extortion and unlawful detention of US citizens and residents time and time again in order to intimidate, control and aggressively posture towards the West. These additional sanctions are critical to hold this regime accountable and protect Americans from falling prey to horrific, politically-motivated oppression that is a part of Iran’s broader destabilizing activity in the region.”