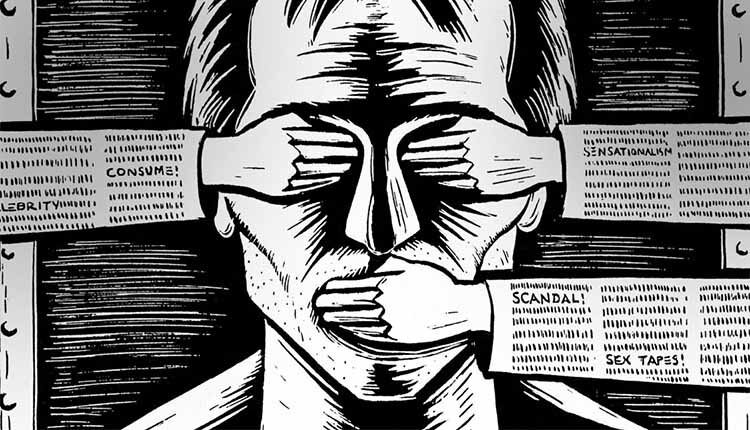 Media rights group Reporters Without Borders says Iran has remained one of the world’s most unsafe countries for journalists in part because there is no Iranian association to defend them.
In its annual World Press Freedom Index published on Wednesday, the Paris-based group gave Iran a ranking of 164 out of 180. The Reporters Without Borders (RSF) index ranks countries according to the level of freedom available to journalists. Iran has been stuck in the bottom 15 places since RSF began issuing the rankings more than 20 years ago.
The RFS said, “State control of news and information has been relentless in Iran for the past 39 years. The Islamic Revolution keeps a tight grip on most media outlets and never relents in its persecution of independent journalists, citizen-journalists, and media outlets, and uses intimidation, arbitrary arrest, and long jail sentences imposed by revolutionary courts at the end of unfair trials. The media that are still resisting increasingly lack the resources to report freely and independently. As a result, it is the citizen-journalists active on social networks who are now at the center of the battles for freely-reported news and information and for political change in Iran. The regime has extended its fight against media freedom beyond the country’s borders and also targets the international media, even as it tries to maintain appearances.”