Seventy-five percent in Sistan and Baluchistan are in food poverty 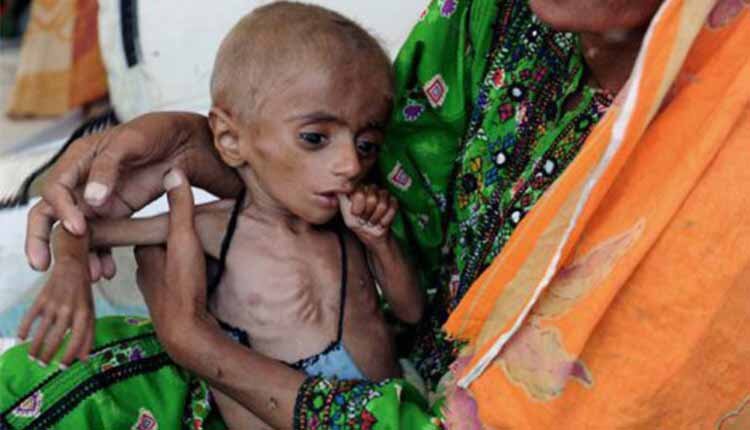 Alim Yarmohammadi, representative of Zahedan in the parliament, concluding with an implied statement given by the Islamic Republic of Iran Broadcasting (IRIB) journalist about the severe poverty and eating of cat’s meat in the villages of Zabul that 75 percent of the people in Sistan and Baluchestan province are in food poverty.

According to the representative of the parliament, the people do not have bread to eat, healthy water to drink, and live in an unfavorable situation that you may think of from any points of view.

The debate over the livelihoods of the people in this province was followed after a few days ago in which, Hassan Shamshadi, a journalist of IRIB with a post on his Instagram page, published a photo mentioning: “What you see here is the food of a family. What do you think the food they are eating, contents? This family and many other families are eating cat’s meat”.

Based on the official statistics of state institutions, Sistan and Baluchestan province is considered to be the most undeveloped region of Iran in terms of economic and social indicators. More than 60% of the urban population of Sistan and Baluchestan is facing water stress, and close to 1,400 villages in this province are requesting to be supplied with water tankers.