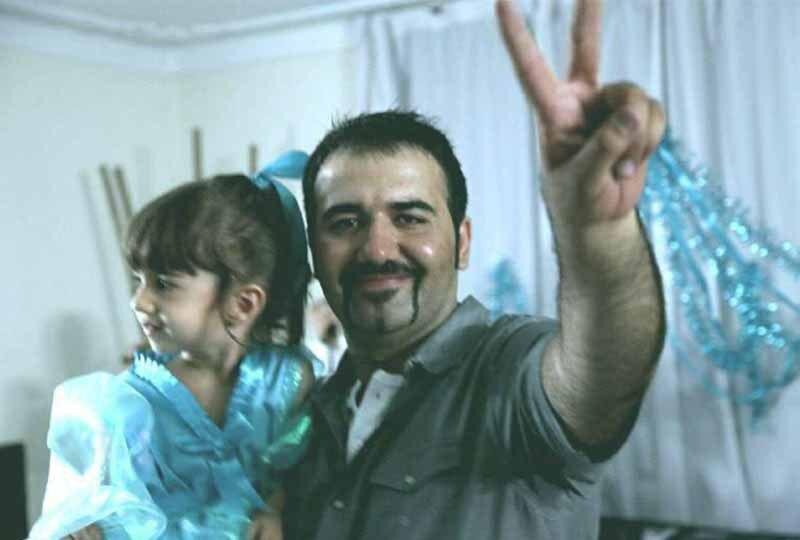 Political prisoner Soheil Arabi serving a seven-and-a-half-year prison sentence since 2013 for criticizing the Islamic Republic on Facebook, has been slapped with additional six years after being convicted of fresh fabricate charges. He was sentenced to five years behind bars for “insulting the sanctuaries” and another year for “propaganda against the state.”

Judge Mohammad Moghiseh of Branch 28 of the Revolutionary Court prosecuted the political prisoner, on June 10, 2018. The charges brought against him include “issuing statements”, “communicating with foreign media and organizations”, “insulting the supreme leader Ali Khamenei”.

At the same time, Arabi’s wife stood trial and was sentenced to 18 months prison on the charge of “participation in her husband’s crime.”

Arrested in November 2013, Arabi was initially sentenced to death for “insulting the Prophet” in comments he posted on Facebook that were critical of the Islamic Republic of Iran and some senior officials.

Upon appeal his sentence was reduced to seven and a half years in prison and two years of religious studies to prove his repentance, as well as a two-year ban from leaving Iran.

Soheil Arabi has been transferred to ward 2A controlled by IRGC where he was severely beaten and his nose broke under interrogation.

Prior to this on the order of the warden, Arabi was transferred to a ward were dangerous criminals are held, in breach of the principle of separation of different categories of prisoners. He has been threatened and harassed by some prisoners incited by the authorities.