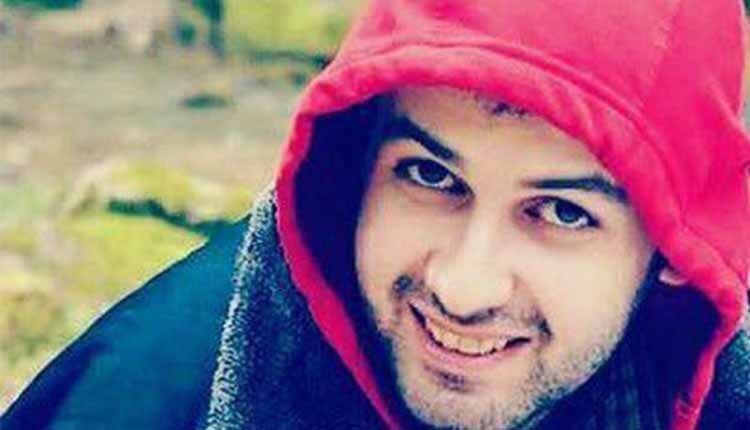 An Iranian journalist Amir Hossein Miresmaili, has been sentenced by an appeals court to a 10-year prison sentence, media and social media ban, two-year ban on leaving the country and paying a fine.
Miresmaili was found guilty of insulting Islam and government officials, spreading falsehoods and publishing immoral content, his laywer Hossein Ahmadiniyaz told ISNA on Monday.
“There are many faults to this verdict as my client criticized officials in the form of satire but unfortunately they have considered this as an insult,” said Ahmadiniyaz. He planned to appeal after being informed of the sentence on Sunday, the lawyer added.
The journalist with the daily newspaper Jahan Sanat (Industry World), was arrested on July 12 because of a tweet about assistance provided by the Imam Khomeini Relief Foundation to Palestinians in Gaza during the holy month of Ramadan.
Miresmaili’s offending tweet confirmed a report that Gazan citizens had been assisted with funds originally gathered by the foundation to help Iranians. The foundation’s activities abroad are much criticized in Iran, where, according to official data, 20 million people live under the poverty threshold, according to Reporters Without Borders.
He was released on bail on 10 August pending trial.
Miresmaili was previously arrested on 23 April over a tweet alleged by the authorities to constitute an “insult to the sacredness of Islam.” In the twitter post Miresmaili had said Imam Reza, one of the 12 revered figures in Iran’s dominant strand of Shiite Islam, was “one of us”, implying that he would have allowed young people to enjoy themselves.
He made the statement as a criticism of Friday prayer leader Ayatollah Ahmad Alamolhoda, who has banned concerts in the holy city of Mashhad which is home to the Imam Reza shrine.
“Alamolhoda says that dancing and music is an insult to Imam Reza! Come on, don’t lie, Imam Reza is one of us,” wrote Mir-Esmaili in a tweet which is no longer available but was reprinted by numerous media.
Mir-Esmaili apologized shortly after the initial post, saying: “I did not insult Imam Reza in any way. I am Muslim and a Shiite and I only wanted to criticize Alamolhoda.”
He implied he had been physically threatened, saying: “To those who claim they are Muslims, why do they threaten to throw acid and murder?”

A letter from alleged juvenile offender after 21 years in prison